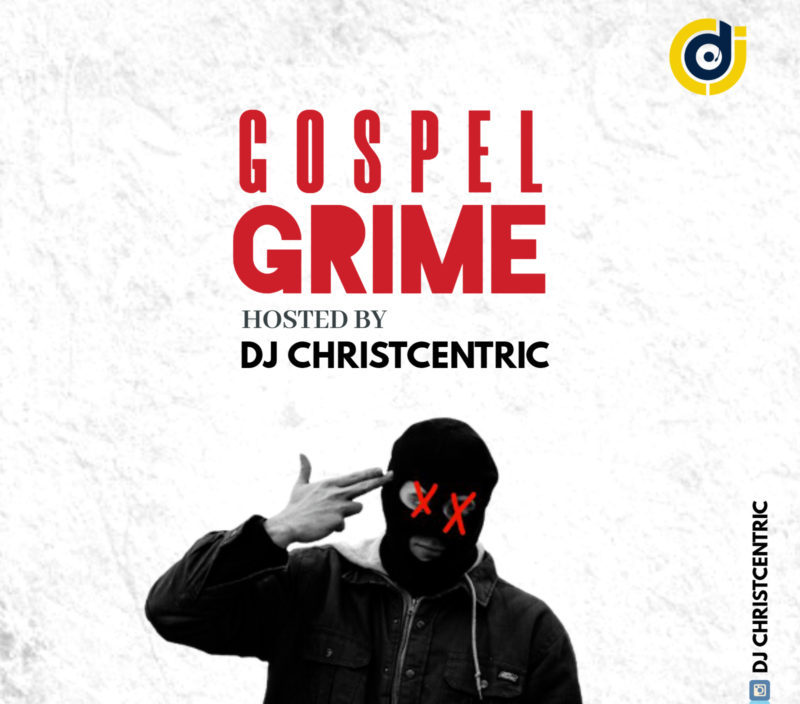 Gospel DJ, ChristCentric is up with this new groovy mixtape he titled “Gospel Grime” to teach valuable lessons and also for our enjoyment.

Grime is a genre of electronic that emerged in London in the early 2000s. It developed out of earlier UK dance style, UK garage, and draws influences from jungle, dancehall, and hip hop. The style is typified by rapid, syncopated breakbeat and often features an aggressive or jagged electronic sound.

Gospel Grime now entered the scene as the genre began to grow stronger. With significant elements of style and christ-centered lyrics usually revolving around gritty depictions of bible quotes and urban lifestyle which often portrays the walk of a born again believer.

DJ ChristCentric puts together a mix of the best Gospel Grime songs in support of the Black Lives Matter Campaign. 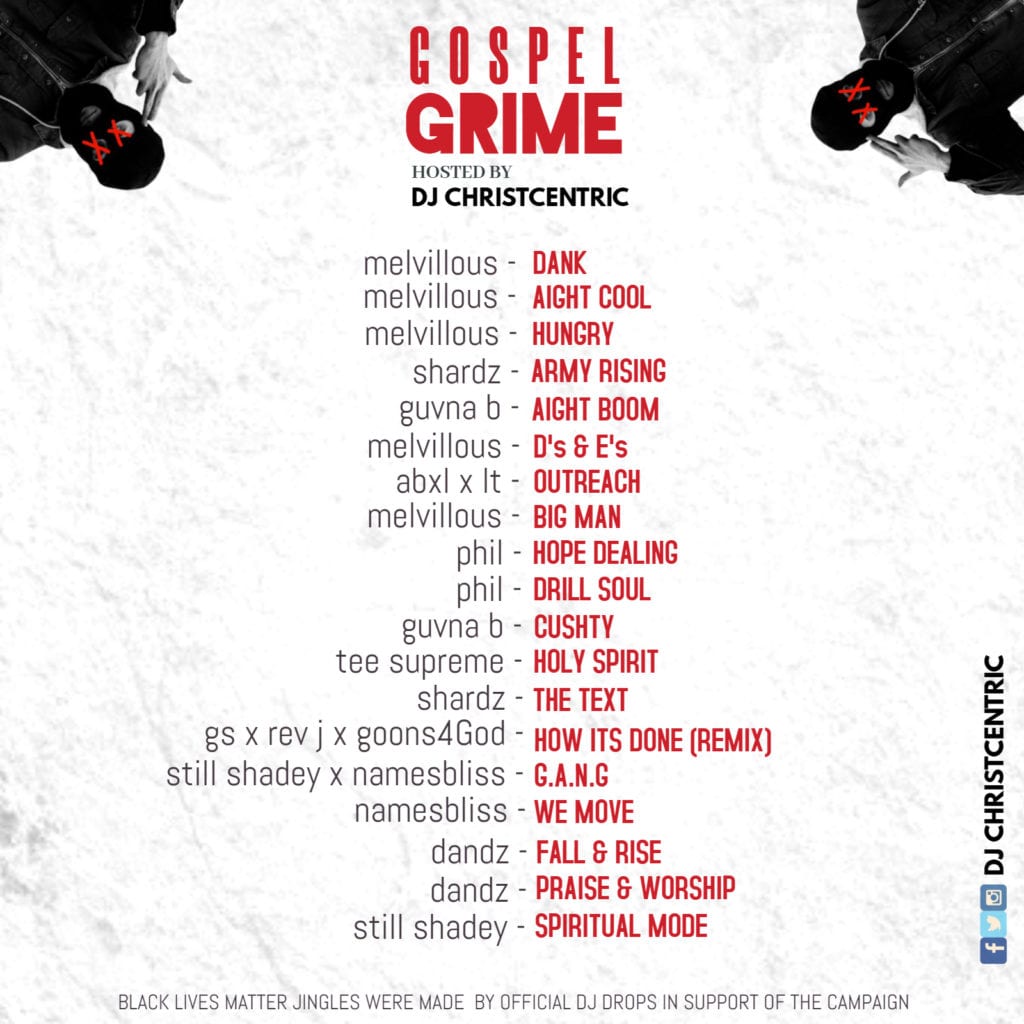