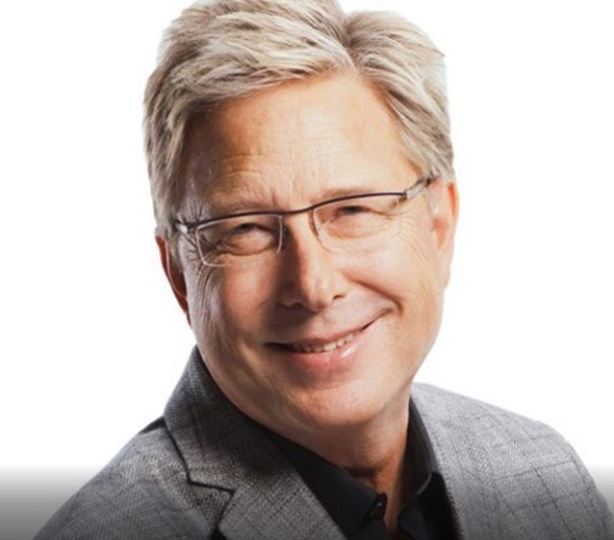 Don Moen is not Dead but alive – Frank Edwards

A recent news article falsely spread the death of the popular worship minister Don Moen who was just a little under the weather, and in response to this wide spread falsehood, the Nigerian Gospel star Franklin Edwards took to instagram to clear the air of that falsehood after having a chat with Don Moen eldest son Michael Moen.

According the son, his dad is alive and doing well and that falsehood is nothing but lazy bloggers who want people to click on links to visit their website.

I had to wake Micheal moen up early this morning for no reason ?

Frank Edwards and Don Moen has recorded songs and has performed live on stage together. The notable album of Frank Edwards that Moen featured on is the Frankicense album which hit the number one spot in less than 24 hrs of debuting on iTunes.

The story of Mr Moen’s death first broke on a Houston online news magazine houstonchronicle-tv.com, but was quickly rebuffed by fans and Christians around the world.