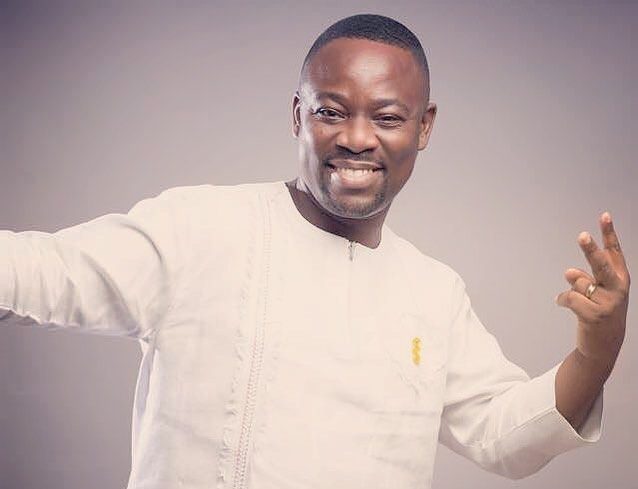 “How do I make it in the gospel music industry as an emerging artiste?” and similar questions have always been on the lips of young gospel singers who are starting a music career. Anytime the opportunity presents itself, most of the already established and recognized mainstream singers try to impart knowledge from the point of their own experience.

Great worshippers and “Mokobe” singer, Ernest Nii Okai, a man highly revered to have played a major role in our now contemporary gospel music also added his bit in an interview recently as he spoke about hard work, the never give up spirit, and trusting the process without the feeling of entitlement whatsoever.

Nii Okai stated that, though himself and KODA started way back at a very young age, the only thing that mattered to them the most was the burden to reach out through music.

He added that as young artists in our day and age, people will despise you, and it’s normal, but one must be focused enough to overlook them and to work hard.

According to the “Revival” singer, he has realized that most young ones feel entitled to certain kinds of rewards or platforms or even awards as they grow gradually in their ministry. He added that expecting quick results (the fast-food process) to a very large extent doesn’t always happen.

Finally, he admonished that, the rewards that come with the ministry should surprise you instead of chasing after them with the feeling of entitlement. Trusting the process, being diligent, and persevering in the midst of many other similar gospel artists who wants their works to be heard is the sure way to go.

Audio&Video: Nii Okai out with…