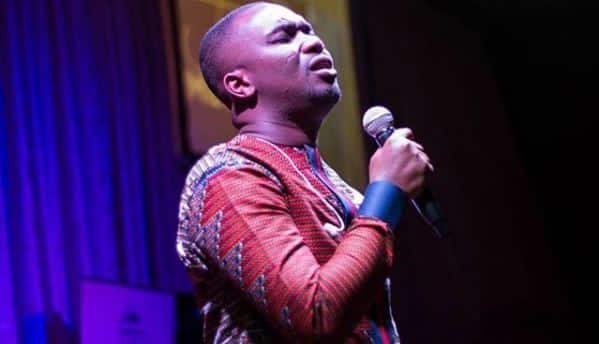 Speaking on Happy FM’s ‘Ayekoo Drive’, the ‘My Everything’ hitmaker stated that, “there is nothing wrong with someone having a Rasta hairstyle, it is just that our culture does not condone it that much”.

“Christianity is faith-based and people may choose to have any hairstyle of their choices, though Ghana has her own culture, and we are all expected to live by these culturally defined norms”.

Joe Mettle further added that, “we have the right to do all things but not all things are right”. He, however, stated that, it may not be necessarily sinful to have Rasta hairstyle or a peculiar haircut, but it can serve as a distraction to other people. This is because musicians serve as role models to their fans. In such cases, other young Christians can also spot the same hairstyle and may even overdo it”. 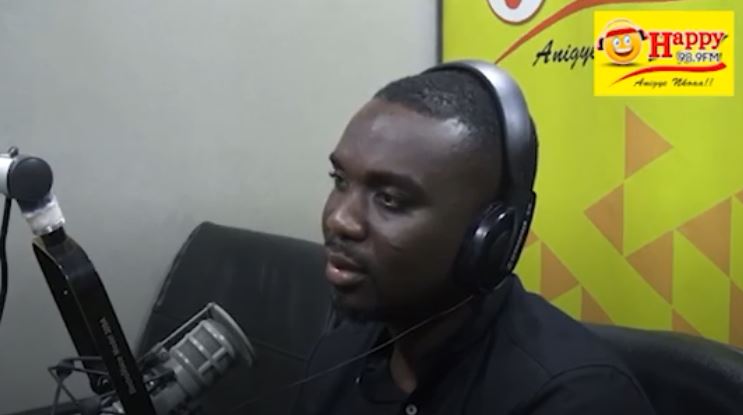 He mentioned that, “peculiar haircuts are spotted by most gospel artistes in Europe and that is accepted because their culture permits it, it resonates with them and their messages are sent across without distortion, and that does not make them sinful. If we also want to practice same, then we should be wary about them because of where we come from”.

In another development, the sensational Gospel minister, Joe Mettle, has said that he only performs at churches where the Holy Spirit leads him to do so.

‘’What I do is a spiritual work. There are times that God literally directs you not to go,” he stated.’

Speaking on the same show with DJ Advicer, the ‘Bo Noo Ni’ hitmaker said: “there are times you want to go to a particular place to perform but the Holy spirit will not be at peace at that place so you can’t go.”

He also debunked claims by some section of Ghanaians that he performs at churches with renowned pastors like Pastor Mensa Otabil, Archbishop Nicholas Duncan-Williams among. others.

“It’s not true that I only perform in churches like ICGC and Action. I have performed severally at some branches of the Pentecost, Apostolic, Anglican and Roman Catholic churches. Like I’m saying, if I am led to and I also feel comfortable in my heart, to perform there, I will go. But if I’m not led to go there I will not perform,” he said.

However, Joe Mettle claimed that, the likes of Bishop Daniel Obinim and others have never invited him to perform at their church. According to him, he will accept to perform in Obinim’s church if he is led by the spirit to do so.

“None of these churches have invited me before. I guess they also have what they believe in and the kind of ministry they would love to have, mine might be slightly different.”

Joe Mettle is back with another single ‘Mehia wo Yesu’ after topping charts with ‘My Everything’ about six months ago.