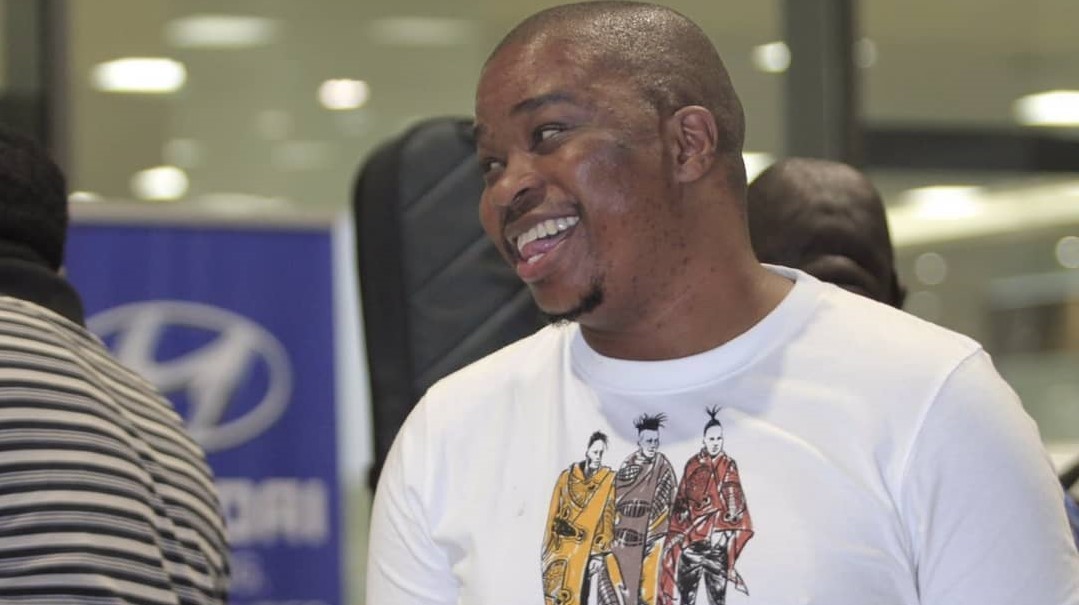 Many people looked forward to this day and its finally here with us. The anticipation to see the South Africa’s International award winning gospel artiste Dr Tumishang Makweya otherwise known as Dr Tumi live on stage and to be blessed by his ministry was very high from when the event was scheduled.

THANKSGIVING an annual event organized by God’s Family Music Ministry in collaboration with Praise TV and TBN Africa, promises to be full of worship and thanksgiving to God for His many goodness, kindness and love for the whole year. The event slated later tonight at the Action Chapel International will kick start at 4pm with an expectation of lots of patrons ready to lift up Holy Hands in worship.

Dr Tumi is already in Accra from Wednesday, getting thing underway for the big day today and also holding his final rehearsal yesterday with Overflow Inc, who are his backing vocalists for the concert

Dr Tumi is a medical doctor by profession. He started out to be a recording artiste in the year 2007 but before then was part of a musical called Intense.

Dr. Tumi’s father was a priest while his mother was a teacher. With the Christian background and a good voice to go with, Tumi debuted his singing talent during Sunday schools. From that platform, he also learned how to play the piano.

His father always wanted him to be a doctor, but he still respected and supported his musical talents. As such he bought him his first keyboard at the age of 9. Tumi says he taught himself how to play the keyboard.He participated in the 2003 Coca-Cola Popstars competition.

He made it to the top 20 but didn’t make it to the finish. However, his talent was too striking to be ignored. He was invited back for extra training. The young man had the privilege of being trained and coached by the likes of Yvonne Chaka Chaka, Caiphus Semenya, Letta Mbuli, Thembi Seete and Blondie Makhene.