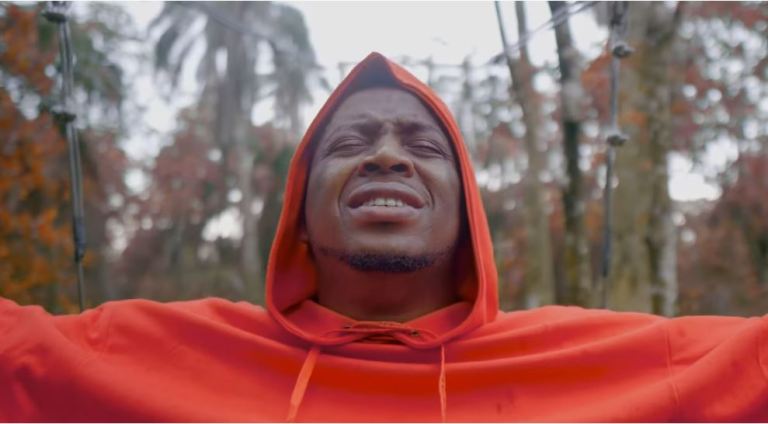 (Audio & Video) Eben – God All by Yourself

Multi-Award-winning Nigerian gospel sensation, EBEN has released the official video to his hit single “God All By Yourself,” via Hammer House Records. The new visual directed by Carel Films is available on YouTube.

Originally released in 2016, “God All By Yourself” is one of Eben’s most sung songs having become an anthem on the lips of worshipers globally. The track is featured on his acclaimed ‘Victory’ album which dropped in 2017.