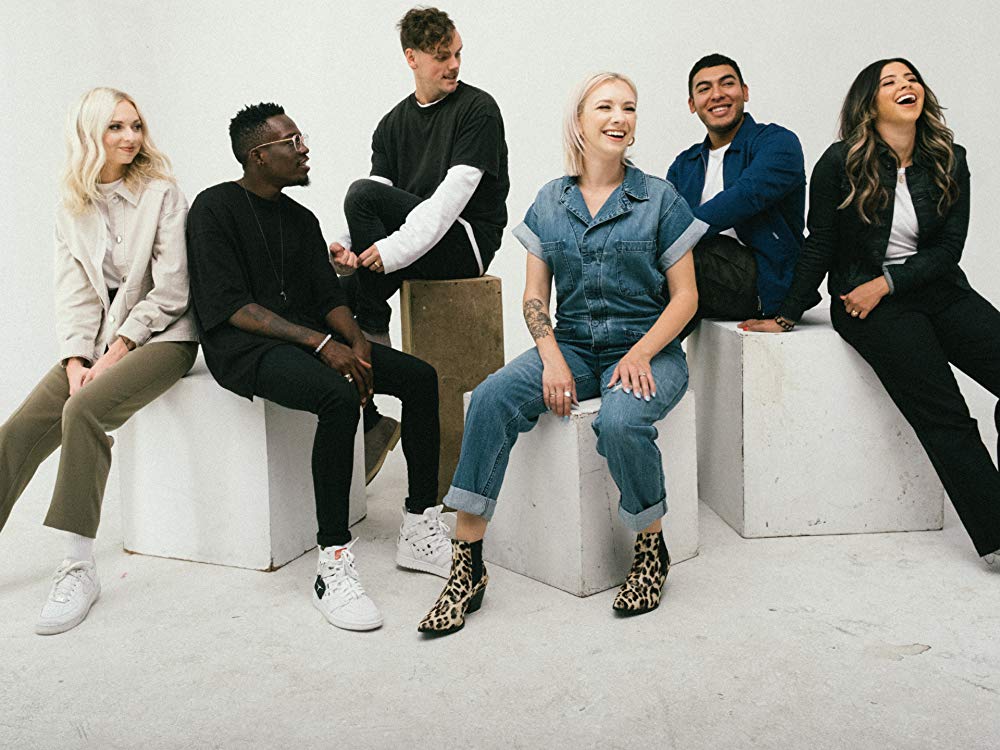 GRAMMY-nominated and world-renown contemporary worship group Elevation Worship set to debut their 11th studio album ‘Graves Into Gardens’ next month, on May 1.

The new project which according to the team also has guest artists featured has about 10 differently written songs that portray the creativity of the team and why they are one of the most sorts after worship groups in America.

Among the songs on the album is the title track “Graves Into Gardens” that is credited to Bethel Music’s GRAMMY-nominated Brandon Lake as the co-writer, and an appearance from GRAMMY nominee Tauren Wells on “Never Lost.”.

“Our hope is that this album provides a new perspective that allows listeners to see new life in seemingly dead places. We want the music and message to elevate their faith to believe in the resurrection power of all the dreams, hopes, and promises they’ve sown. And to be reminded that in every season, and every circumstance, God is able to do more than we could ask or imagine when we trust Him with our present and future. What God breathes on must come to life, and what we may see as a grave, God sees as a garden.” Elevation Worship’s Chris Brown noted.

Over the course of their journey as a music group, Elevation Worship has so far released 10 albums including the very latest and GRAMMY-nominated album ‘Hallelujah Here Below (For Best Contemporary Christian Album) released in 2018.