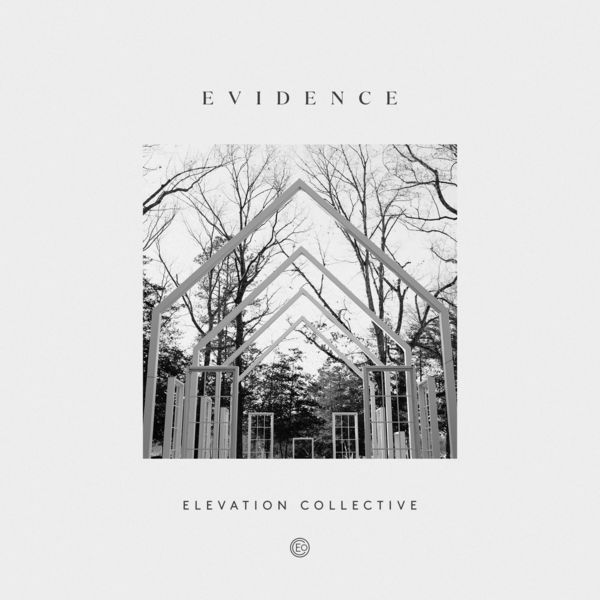 Elevation Worship has unveiled their New Album  “Evidence Elevation Collective”  and it is blessed with 8 powerful songs among which they feature many gospel music stars Tasha Cobbs Leonard, Israel Houghton, Travis Greene, Tye Tribbet, to mention a few.

Below is a complete songs & tracklist so listeners can head straight to any online digital outlet for purchase & download. 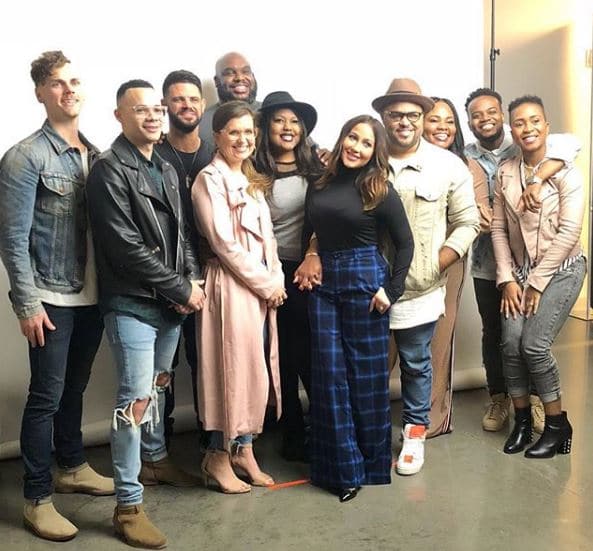 Elevation Church was formed in 2006 in Charlotte, N.C. by founder and lead Pastor Steven Furtick with a vision to see people far from God raised to life in Christ. Elevation Church has been named by Outreach magazine as one of the fastest growing churches in the nation with 20,000 weekly attendees across multiple locations. Elevation Worship, the worship team of Elevation Church, is made up of worship leaders and musicians who serve faithfully in the church every weekend to see this vision come to life. Over the past ten years, Elevation has launched multiple locations in North Carolina and beyond.

Their previous album, “Here As in Heaven”, featuring the song “O Come To The Altar”, was named one of the top Christian music albums of 2017 by iTunes and Worship Leader Magazine. At 38 million audio streams in its lifetime, “O Come To The Altar”, remains the #1 most streamed Christian song for 9 weeks and counting. They have previously toured with prominent bands including Hillsong Worship, Kari Jobe, Jesus Culture, and Lauren Daigle. For more information, visit www.elevationworship.com.