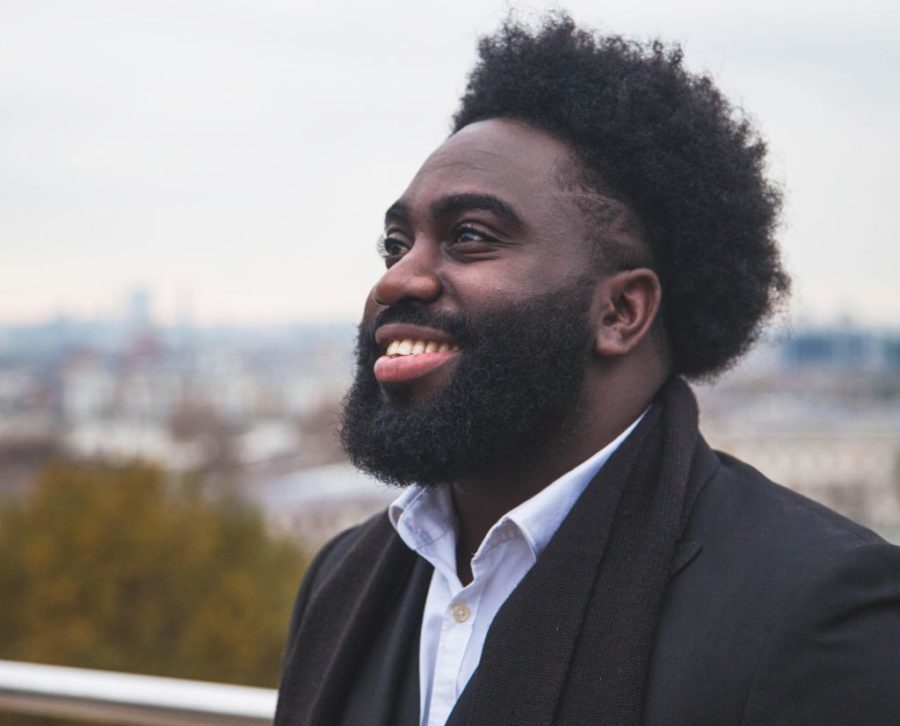 UK based Ghanaian Gospel Artist and The Voice alumni Emmanuel Smith unveils new single “So Good”, a move which has enthralled and thrilled his supporters in equal measure.

The Afro inspired up-tempo song boasts a modern groove with its hard-hitting lyric and vocal which sees the London native get candid about the goodness and mercy of God.

We are certainly living in unprecedented times and Emmanuel is no stranger to speaking on relevant issues that plague his generation. The song centers on the daily challenges of waking up feeling downcast but deciding to pray and give every pain and burden to God. It’s based also on the scripture which encourages us as believers to count our blessings and begin to name them in order while not forgetting the goodness of God. 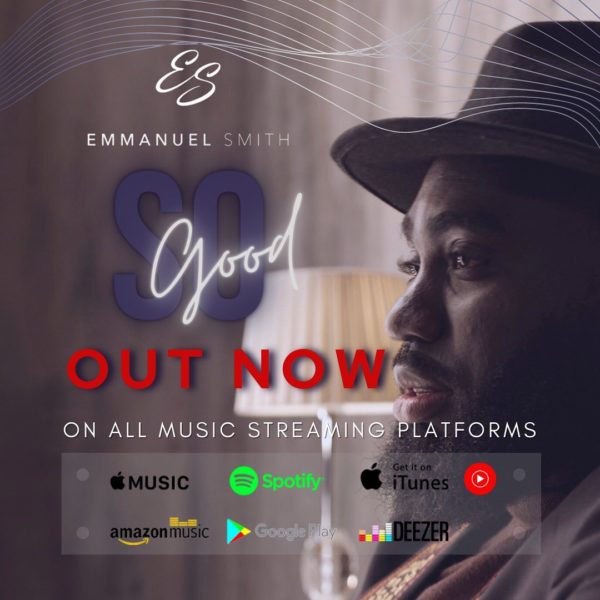 “So many people if not most, are going through so much especially in these times of uncertainties around our world. I believe this song carries a message that will encourage and edify a lot of people. It has a danceable vibe to it too that will surely encourage people to celebrate this gift called life” – Emmanuel noted.

American gospel singer DOE debuts with “When I…

Elevation Worship out with a new single “Same…

“So good” follows his single Mighty God feat. Charles Dada which was released in May 2020.

The song will be released on the 26th of October and a music video to follow on the 1st of November.

The song was written by Emmanuel Smith and produced by Joe Wilson.

‘So Good’ is available for streaming on all digital platforms today.