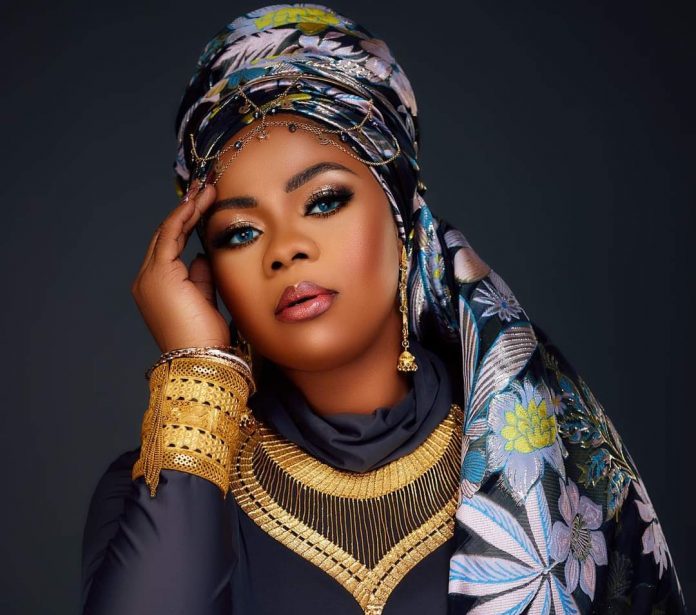 Ghanaian gospel sensation, Empress Gifty has released a new tune and she calls it “Eye Woaa” (It’s You)

The ‘Odi Yompo’ hitmaker was inspired by the word of the Lord in Psalms 124:1 which reads as “If it had not been the Lord who was on our side, let Israel now say.

It is clear in every sense that the year has been tough but the goodness of the Lord has been more than enough to keep us moving.

“Eye Woaa” creates that atmosphere to reflect and appreciate the hand of the Lord in the seemingly tiring year.

Ahead of the release today, an executive fundraising dinner was held yesterday which saw in attendance a number of gospel ministers and media personalities such as Tagoe Sisters, Mary Ghansah, Oheneba Clement, SP Kofi Sarpong, Nana Ama McBrown, Ola Michael and many more.

The new tune was mixed and produced by one of the nation’s finest sound engineers, Rev. Shadrach Yawson (Sha).

It is available on all digital music platforms.