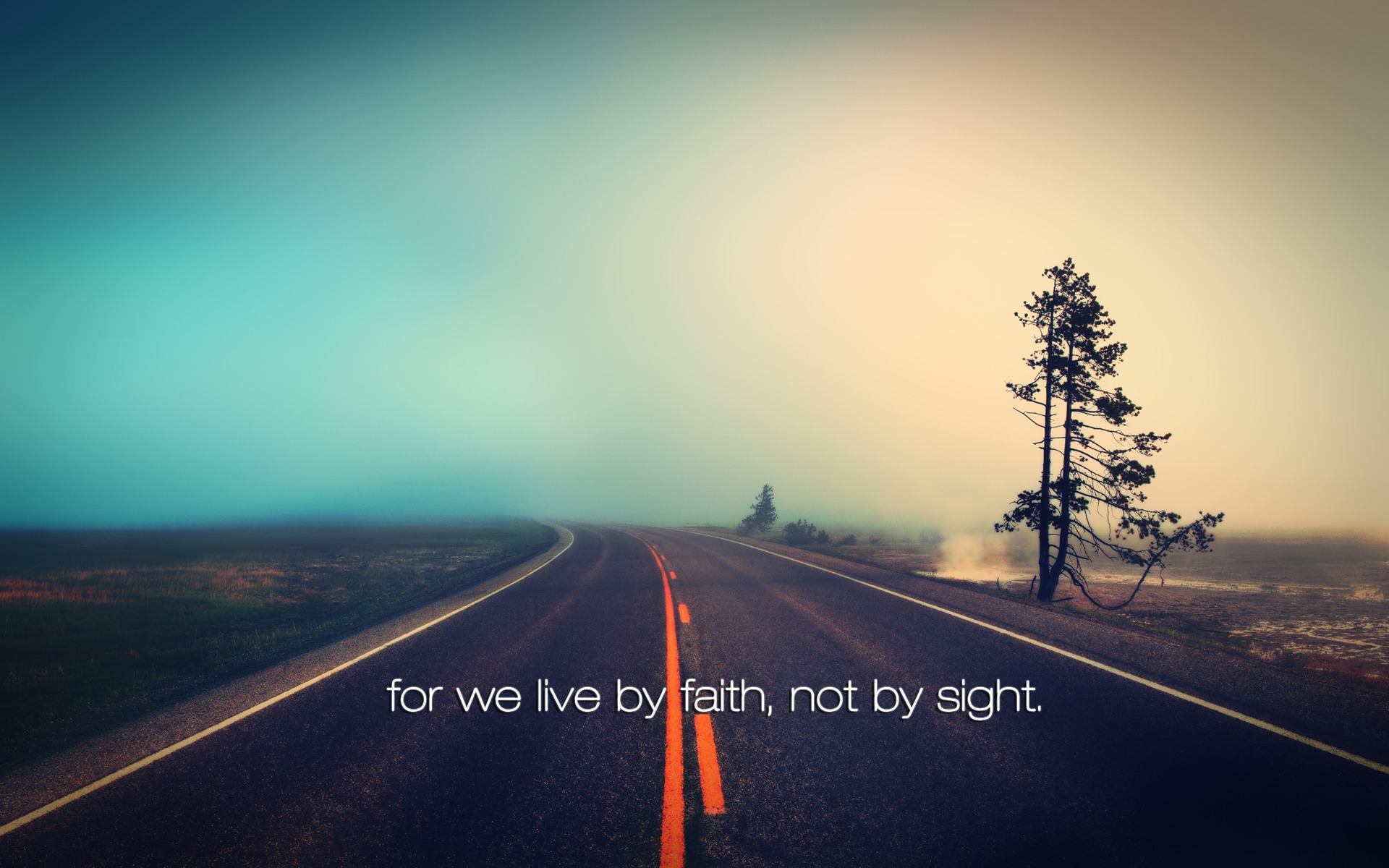 Rom 4:20 KJV  He staggered not at the promise of God through unbelief; but was strong in faith, giving glory to God

Endunamoõ pistis is a Greek word which means strong faith. There’s different types or kinds of faith. But today’s devotional is about strong faith. There’s that which is weak and there’s another which is strong. we are called into the strong. We’re responsible to exercise our own faith to be strong. If you don’t exercise your muscles,you will develop weak muscles. It’s same with Faith.

He staggered not at the promise of God through unbelief, and he therefore staggered not because he considered not the frowns and discouragements of second causes; ou diekrithe — he disputed not;he did not hold any self-consultation about it, did not take time to consider whether he should close with it or no, did not hesitate nor stumble at it, but by a resolute and peremptory act of his soul, with a holy boldness, ventured all upon the promise. This is how God expect US to exercise our faith in His word. We are called to be resolute and composed in our faith walk. Don’t hesitate in your Faith walk because your spirit gets the mastery if you don’t hesitate on the promise of God.

Unbelief is at the bottom of all our staggerings at God’s promises. It is not the promise that fails, but our faith that fails when we stagger. He was strong in faith, giving glory to God,enedynamothe — he was strengthened in faith, his faith got ground by exercise–crescit eundo. Though weak faith shall not be rejected, the bruised reed not broken, the smoking flax not quenched, yet strong faith shall be commended and honoured. The strength of his faith appeared in the victory it won over his fears. And hereby he gave glory to God; for, as unbelief dishonours God by making him a liar(1John5:10), so faith honours God by setting to its seal that he is true, John3:33.

Imitate papa Abraham.
We never hear our Lord Jesus commending any thing so much as great faith (Mat 8:10; Mat 15:28): therefore God gives honour to faith, great faith, because faith, great faith, gives honour to God. He was fully persuaded that what God had promised he was able to perform,plerophoretheis — was carried on with the greatest confidence and assurance; it is a metaphor taken from ships that come into the harbour with full sail. Abraham saw the storms of doubts, and fears, and temptations likely to rise against the promise, upon which many a one would have shrunk back, and lain by for fairer days, and waited a smiling gale of sense and reason. But Abraham, having taken God for his pilot, and the promise for his card and compass, resolves to weather his point, and like a bold adventurer sets up all his sails, breaks through all the difficulties. Give glory to God because he has given you the victory through Faith in Christ Jesus.

CONFESSION
I’m full of faith in Christ Jesus. I live in the Faith of Christ Jesus. No more fears because Christ is my boldness. I create my World through Faith. Hallelujah!!!

Bullet played with the Christian faith…