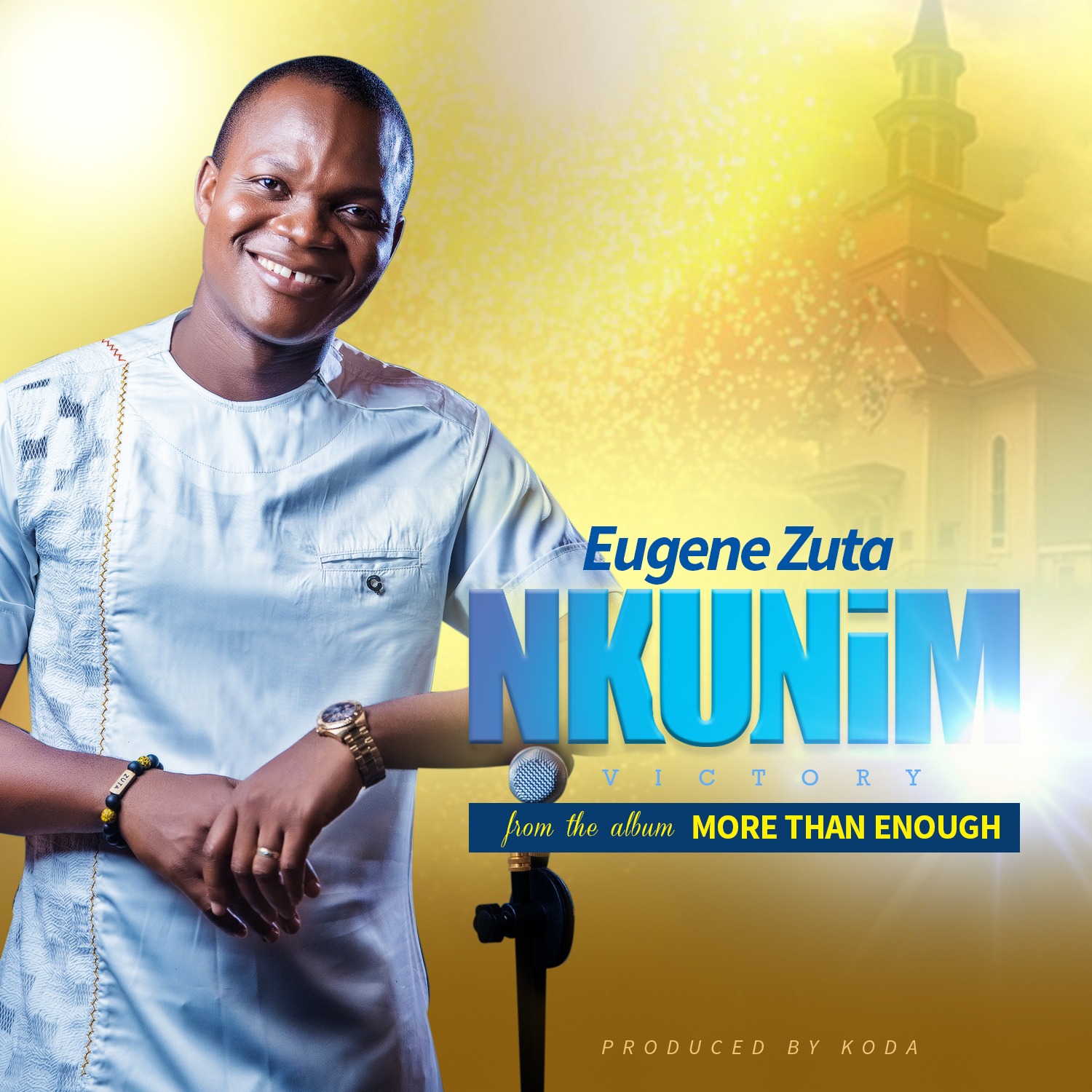 Worship leader Eugene Zuta has released his latest single, ‘Nkunim’ ahead of the celebration of this year’s Easter.

The song, ‘Nkunim’, which literally means victory, speaks about the finished work of Christ on the cross and the victory He has won for believers.

“Jesus is the reason for our being. He’s the only reason why we are called Christians and as we prepare to commemorate his death this Easter, I felt led to release this song to remind Christians of our victory in Christ also spread the message of the cross to our brothers and sisters who are yet to experience the saving knowledge of Christ,” said Eugene Zuta.

Nkunim is one of 9 tracks on Eugene’s latest album, ‘More Than Enough’ which is scheduled to be released in April to coincide with his annual gospel explosion ‘Adoration.’
“The Lord is preparing us for something great this April.

It’s going to be a two in one experience. I entreat all believers to prepare along for a great experience with the Holy Spirit at this year’s Adoration worship concert,” Zuta concluded.

Nkunim is an easy-to-sing-along, song and can be likened to his timeless hit ‘Wo So.’