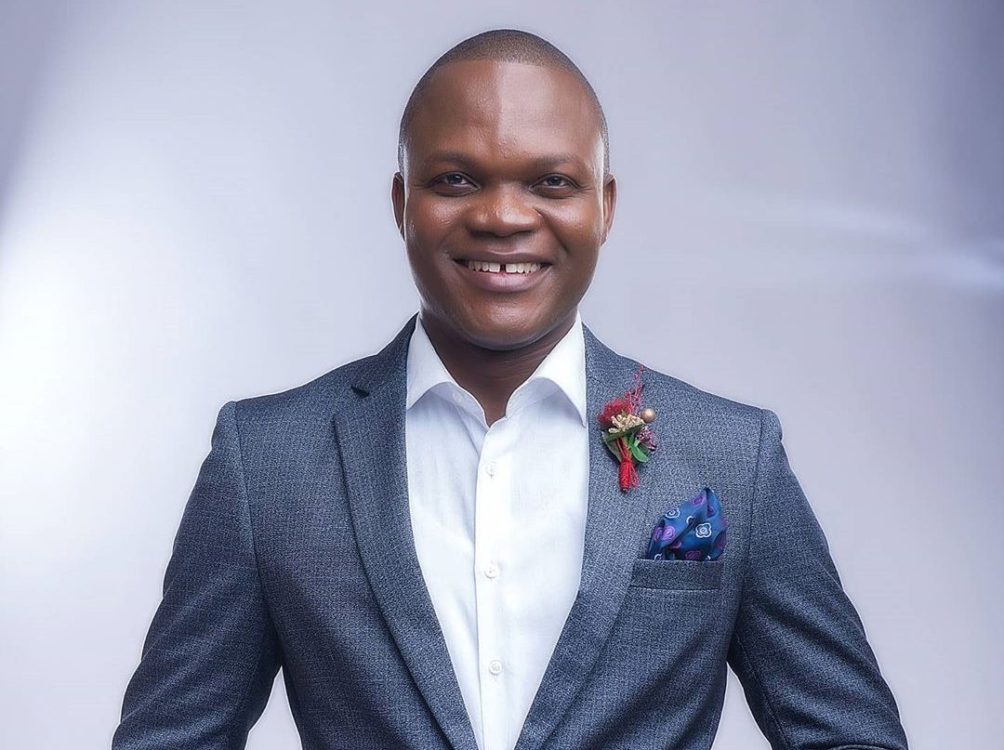 The ‘Woso’ and ‘Okasa’ crooner is ready to share this great song with the world in testifying to the Love of God through which we came to identify with Him as our Father.

Okasa – a part of the upcoming project, was released earlier in April this year to remind all of the power in the Name of the Lord Jesus. It came exactly at the point where the world was experiencing chaos and hopelessness as a result of COVID-19.

“God our Father stood at the gates of heaven and looked into eternity with a desire to have His beloved firstborn on a mission to bring his brethren home – a task he has completed; a mission well fulfilled. Unlike other gods who cannot be known in any personal way, God our Father went out of His way to draw us into a personal, intimate relationship with Him” – Eugene shares.

Contrary to some opinions that this song is riding on the popularity of a recent political term ‘Papa No’, Eugene Zuta explained that ‘PaPa (My Father)’, was initially written and recorded in late 2019 but was not released as a result of some unforeseen circumstances. The subsequent live recording of this song in T’adi was done earlier this year. Therefore, it has nothing to do with any term or whatsoever.