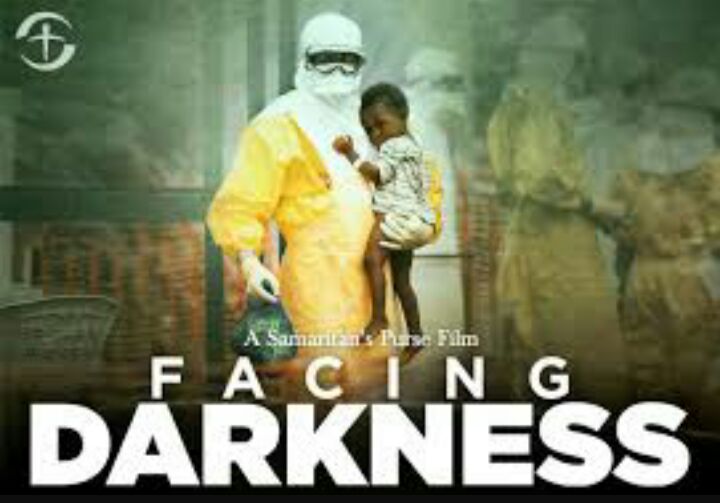 The inspiration behind ‘Facing Darkness’ – An award winning Christian Movie

Franklin Graham President of Samaritan Purse and executive producer of inspiring Christian movie “Facing Darkness” stated that his team of missionaries run to help West African countries when there was an outbreak of ebola because that’s what Jesus would have done.

“Facing Darkness” is a true story about two medical mission workers who contracted the deadly ebola virus in Liberia and the race against time to transport them for life saving treatment.

In an interview with Christian Post,
Franklin Graham stated why doctors from his Samaritan Purse mission team took the dangerous risk of going to help combat ebola.

” You know the Lord Jesus Christ didnot run away from trouble , He came to this earth for a reason and that was to take our sins on the cross.
For me as a Christian I want to use Jesus Christ as my example .
When trouble comes we don’t run away but we run to the trouble , and that’s what we do at Samaritan Purse.

Facing Darkness has already received an Award for Excellence from the Accolade Global Film competition.

Some of the world’s inspirational…