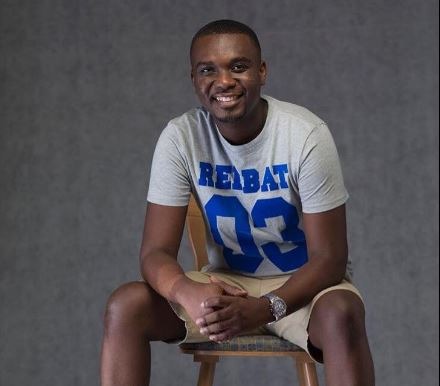 I focus on the prize and not the challenges – Joe Mettle

Gospel act Joseph Oscar Mettle better known by his stage name Joe Mettle has revealed that his focus as a gospel musician is achieving his dreams and not bothered by the problems.

The challenges are numerous but I don’t sometimes recall them because I see them as a stepping stone to rise to the next level or to get that place God has destined for me.

According to him, the principle he holds to overcome these challenges in his ministry is to remind himself of what God has told him and focuses on the prize and not the challenges.

“Jesus knowing the glory that was ahead of him, he focused his eyes on the prize and not the cross eventhough the cross was a challenge or the cross was the difficulty, his eyes was fixed on the glory that was revealed to him. All I do is to just wake up to where God has promised he’s taking me and so when I see any of these things happening in my life, I just tell myself it’s all part of God’s plan,” Joe Mettle told Pastor Micheal Sagoe on Live Praise on Live FM.

Joe Mettle is one artiste whose is gradually becoming a daily talk on the lips of gospel music lovers. He is mostly known for the creativity, stage craft and passion he exudes when singing and he is gradually carving a niche for himself as a must- hear gospel artiste of our time. Filled with the power of the Holy Spirit, his ministry has touched many and still blessing many lives.

He has had the opportunity to work with several greats in the industry as Cindy Thompson, Minister Danny Nettey, Rev Tom Bright Davies, Soul Winners as their lead singer as well as many others.