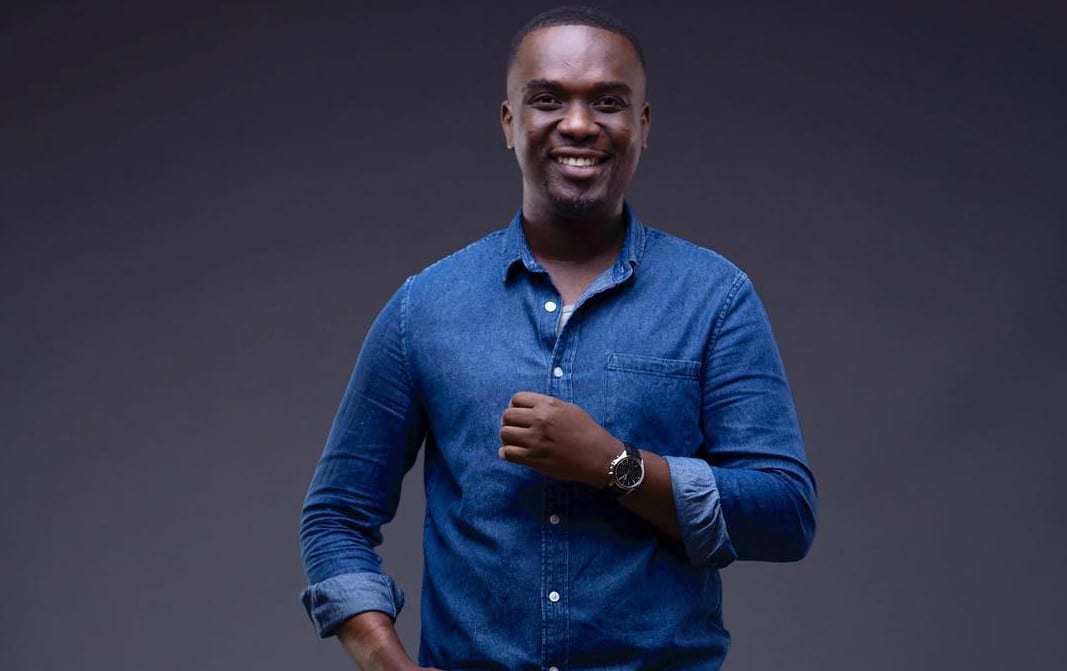 Multiple award winning gospel artist and the reining VGMA artiste of the year, Joe Mettle sends a word of advice to all gospel artistes especially those coming up to strictly focus on touching people’s life with their song instead of looking at the reward that comes with it.

Speaking on an interview with Joy News’ Entertainment Show mostly aired on Sundays, Joe Mettle stressed on the fact that, when people’s life are touched and are transformed, it is much more important and satisfying than the awards and returns one could get from a song or an album.

If the focus is on the awards, then we are deviating entirely from the goal. Imagine I produce a song just to win an award rather than thinking of making an impact. When impact is made, these other things will follow.

Minister Joe Mettle confirmed that, producing a good song or an album pays very much. He continued that, all these returns could amount to nothing if a gospel artiste does not know how to manage and make the money grow for their ministry. He added that, some award schemes should do well to start adding money to their awards in order to help grow the Kingdom.

The ‘Onwawani’ hit maker recounted some of the awards he won by God’s Grace as far his ministry is concerned in 2017. Few of these awards are the VGMA artiste of the year, Artiste of Excellence West Africa – AGGMA, Exclusive Man of the year – Entertainment Award and more.

Joe hinted that, the ministry’s major events which took place in 2017 will be repeated in 2018 but on a higher dimension. He added that, praise reloaded which is an annual worship concert from which ‘God of Miracles’ album was recorded last year will come off June 24th this year. ‘My Love Gift’, his annual outreach program or concert will also come off in December but will mostly now be outside Accra.

According to Joe Mettle, plans are far advanced this year for ministrations, tours and concerts in the United State, London, Manchester, Netherlands just to mention a few. There will also be School Tours, focusing on SHS and Tertiary schools, to share the Word with them, pray for them and encourage them.

It is an already packed year for Joe Mettle as he is also ready to release the visuals of ‘Yesu Edin Nkunim’ by next month.