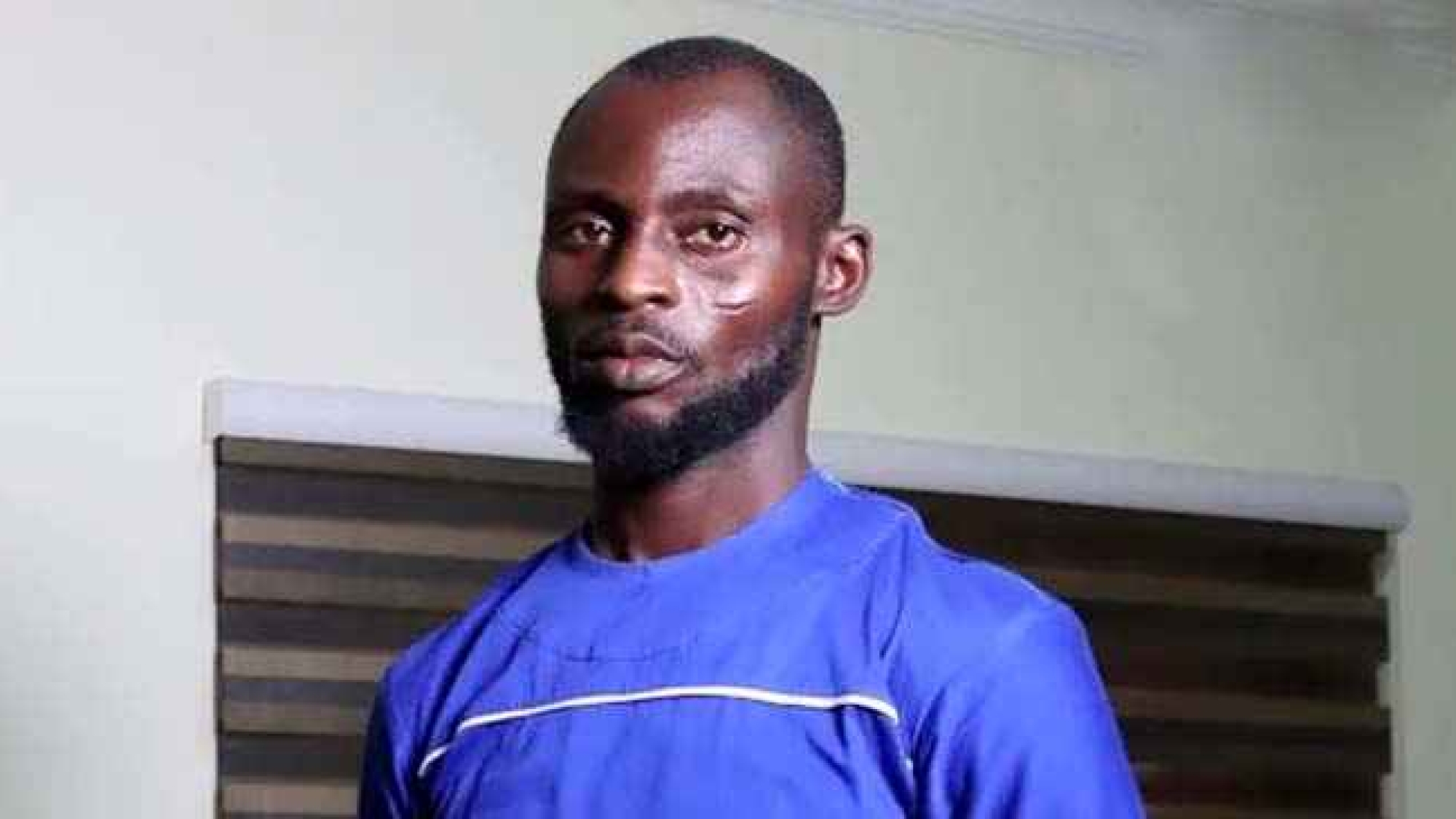 Ghana celebrates a Taxi Driver who returns money worth GHC8,400 left in his car

Kwesi Ackon, a taxi driver and member of The Church of Pentecost, is being celebrated by the whole world for showing patriotism and high integrity, having returned an amount of GHS 8,400.00 he found in his taxi cab to the owner.

Ackon, 37, who fellowships at the Onyametease Assembly in the Kokomlemle District of The Church of Pentecost, is said to have picked an old lady on Easter Friday from the Mallam Atta Market in Accra to her residence at Teshie. The old woman, a trader, unfortunately, left her apron in which the money was concealed at the back of the taxi cab.

Kwesi saw the item the following morning when he was cleaning the car. He showed it to his wife and they agreed to return it to the old woman. He traced the trader to her residence in Teshie after closing from the Easter Convention on Sunday afternoon.

Apparently, the old woman, who had been weeping throughout the whole period over the missing money, could not hold her tears when the driver returned the money intact to her. The whole community joined her to celebrate the driver amidst tears of joy. The woman donated GHS 500.00 to him as his fuel and some fishes to him in return.

The news about the patriotic gesture of Kwesi Ackon broke out when Manasseh Azure’s “The Fourth Estate” interviewed him and posted it on Facebook. Many media houses have also interviewed the illustrious member of the church.

The Vice President of the Republic of Ghana, His Excellency Dr Mahamudu Bawumia, after hearing of the news, dolled out GHS 20,000.00 to him, while some individuals have also donated various amounts to him for his singular act.

Indeed, The Church of Pentecost’s ‘Possessing the Nations’ agenda which aims at influencing every sphere of society with Kingdom values and principles and thereby leading many people to Jesus Christ, is on course.

OBA Gives Back with Project…