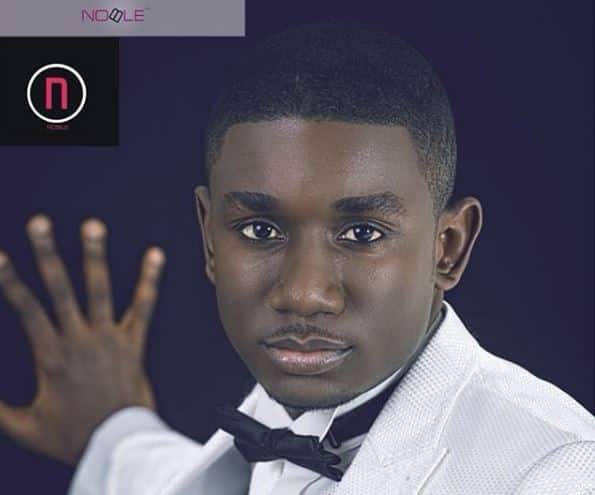 Ghanaians are yet to see the best of me – Noble Nketia

Gospel Musician, Noble Nketia has said that Ghana is yet to see the best of him.

Noble Nketia who used to be the toast of many for his soothing voice has been missing out of active music business for some time now. People are of the perception that he has ended his career in music.

But speaking to Kumasi-based Abusua FM, Nobel indicated that the best of him is yet to come and that his absence does not mean he has ended his career.

He said in 2018, he will be releasing an album which according to him, will take the country by storm.