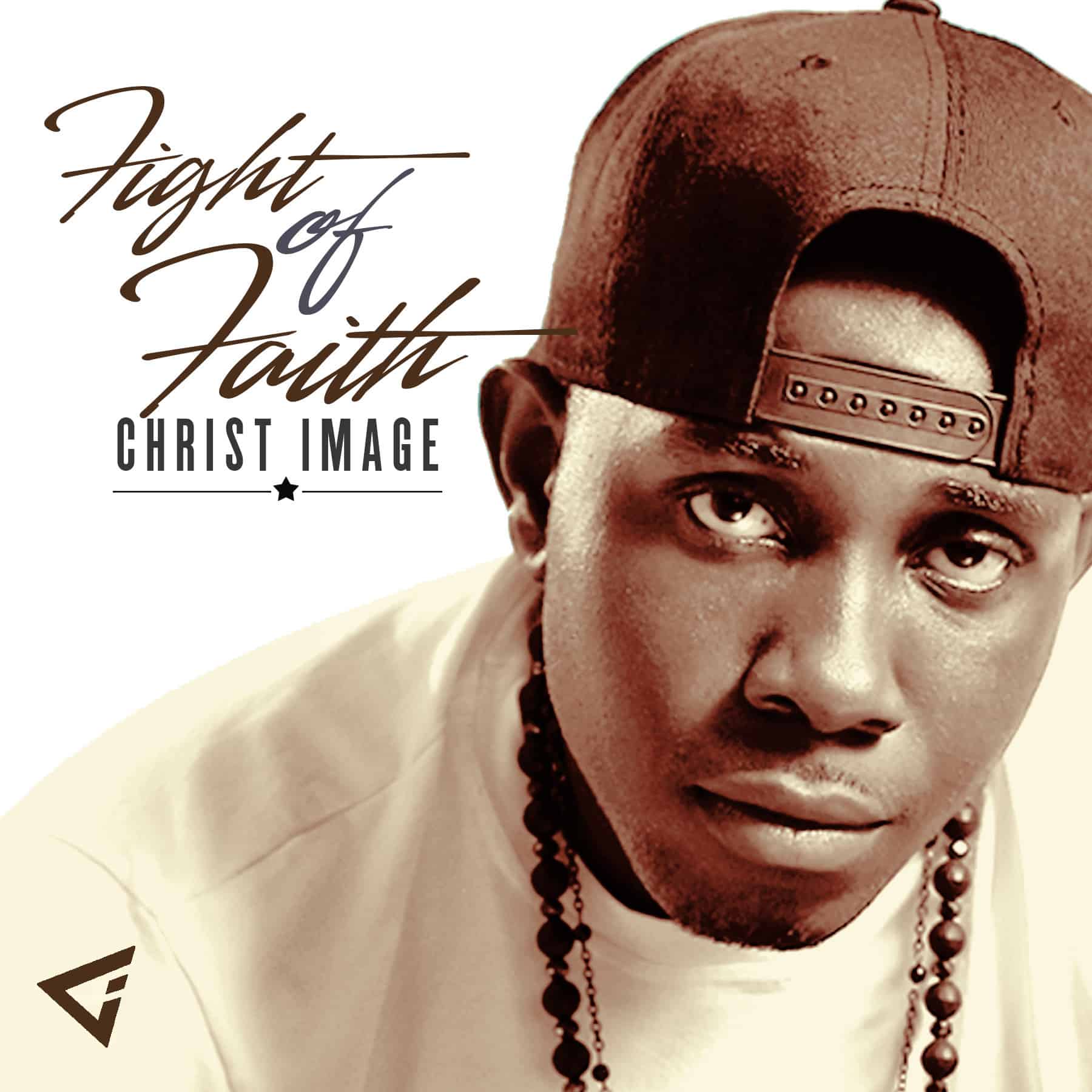 Kumasi based Ghanaian Urban Gospel artiste and producer Christ Image has released his latest album titled ‘Fight of Faith’. This new album features ‘I am saved’ and ‘Gyae Me’ –  his two hits songs  nominated for the 2017 Holy Pop awards.

Fight of Faith is based on 1Timothy 6:12 (Fight the good fight of the faith. Take hold of the eternal life to which you were called and about which you made the good confession in the presence of many witnesses – ESV).

The album is available on Amazon for purchase. Use the link below to get the album online: