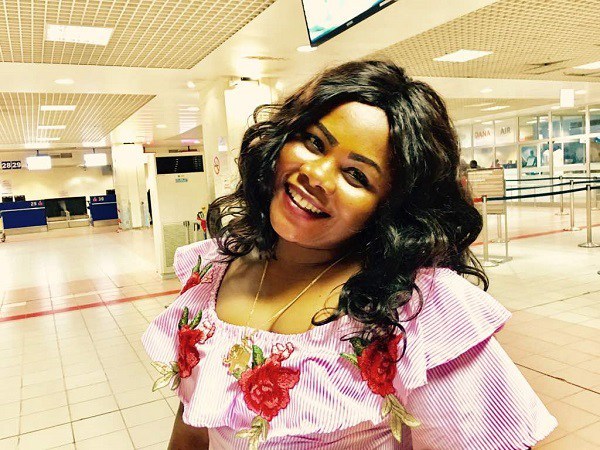 Ghana’s energetic female gospel star, Anita Afriyie who has been in the United States Of America for the past one year now works as a nurse in the U.S.

The ‘Adehye Mogya’ signer confirmed the news to Agyeman Prempeh, host of Power Entertainment on Accra based Power 97.9 FM. Anita continued that she schooled in the U.S when she got there and now working as a nurse.

The songstress who relocated to Wooster, Ohio in the United States of America noted that though she’s now a nurse, she will not quit singing since it is the work of God.

I am still doing gospel music,” she said, stating that she will bring out a new album when the time is due.

Anita confirmed that aside being a gospel music minister, she was also ordained a pastor in Ghana before relocating to the U.S. for studies.

I am now a changed person…You can call me Pastor Anita or Anita and I’ll be fine.

When asked if she went for a visit and changed her mind about returning, she explained that she got the necessary documents to stay in U.S.