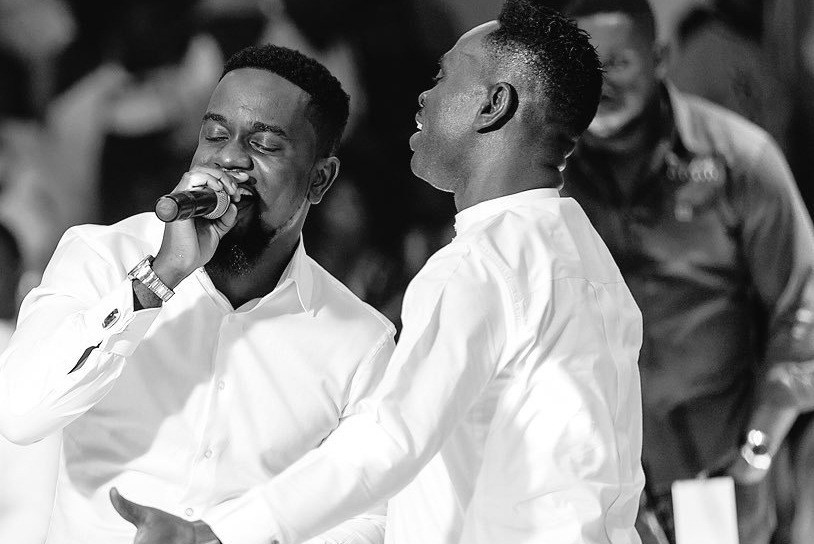 Yaw Sarpong has disclosed that this new song with Sarkodie will be ready by next month and it is off his upcoming new album ‘Methodist’. This revelation was made on the ‘ShowBiz Now’ entertainment show on Joy Prime with KMJ.

The gospel musician has for some time now developed an interest in working with the secular rapper, granting interviews to that effect in 2018 on Graphic Showbiz, so it comes as no surprise to hear that the track is done and will be released next month.

According to Yaw Sarpong, he is not focusing on a possible backlash from the public at all, as this is a way of pushing the gospel to the masses.

You will realize that Sarkodie’s rap is a whole sermon and you will see the all new different Sarkodie. I don’t really get it when people make negative comments regarding secular and gospel musician collaborations. Even Jesus mingled with the sinners in order to save them.

Currently, Yaw Sarpong has 25 music albums and over 100 songs to his name. He is keen on continuing his mission to bring back joy with his songs of faith and exhorting Christians to live passionately for God. His passion to see through his God-given mission has inspired the writing of his latest album, “Awurade Kasa.”