CEO of Footprint TV, Albert Acheampong, affectionately referred to as “Slow” finally made the long-awaited decision to settle down, and many industry players could not hide their joy on the special day of his engagement ceremony held on June 16th.

Albert, the brain behind one of the biggest Faith-based entertainment platforms settles with his newfound love Maria Aba De-Heer on the occasion of their traditional marriage attended by top gospel musicians, gospel bloggers, and gospel influencers.

According to the exciting lineup of events, the wedding between Albert Acheampong and Maria Aba will take place on Saturday 19th June 2021’ Strictly by invitation.

There was also a superb live performance from Brother Sammie, Kofi Sarpong, Jack Alolome, Piesie Esther, and Kuami Eugene after the ceremony. Watch the performance below; 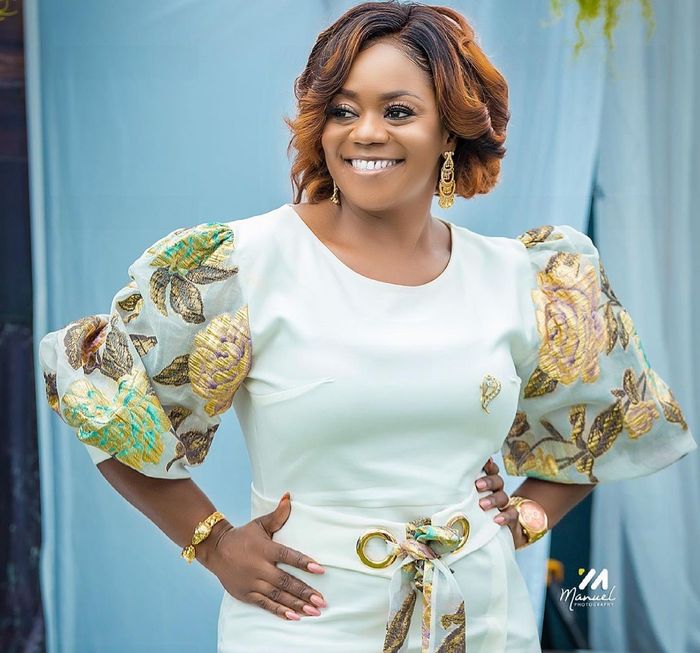