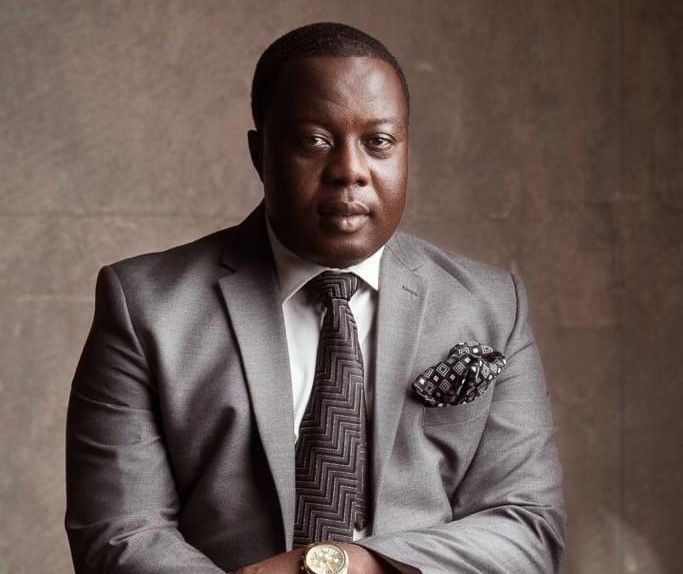 A legend in his own regards, Ps Joe Beecham is set to shake the very foundations of Ghanaian Gospel music at his 25th-anniversary concert dubbed; Yonder.

Happening live at the First Love Church of the Lighthouse Chapel Intl, near UPSA-Legon at exactly 5 pm on the 12th of December, this will be his first time hosting an event in the nation’s capital.

The Takoradi-based nationally renowned music minister has been a cherished aspect of the history of the contemporary Gospel music scene in Ghana.

His M’asem bi album which was released in 1998, was backed by the Spirit of One group and had the most hit songs including; ‘M’asem bi’ [Asem bia mi kakyere wo], ‘Se Me kae a’ which gained massive airplay in the country.

He will be supported on the night by colleague ministers including MOGmusic, Daughters of Glorious Jesus, KODA, Uncle Ato and Samespirit Odenkey.

The event is free to attend and hence, the office of the minister calls upon all and sundry whom his ministry has been a blessing, over the years, to come in their numbers and honor God with him for 25 solid years of active ministry!