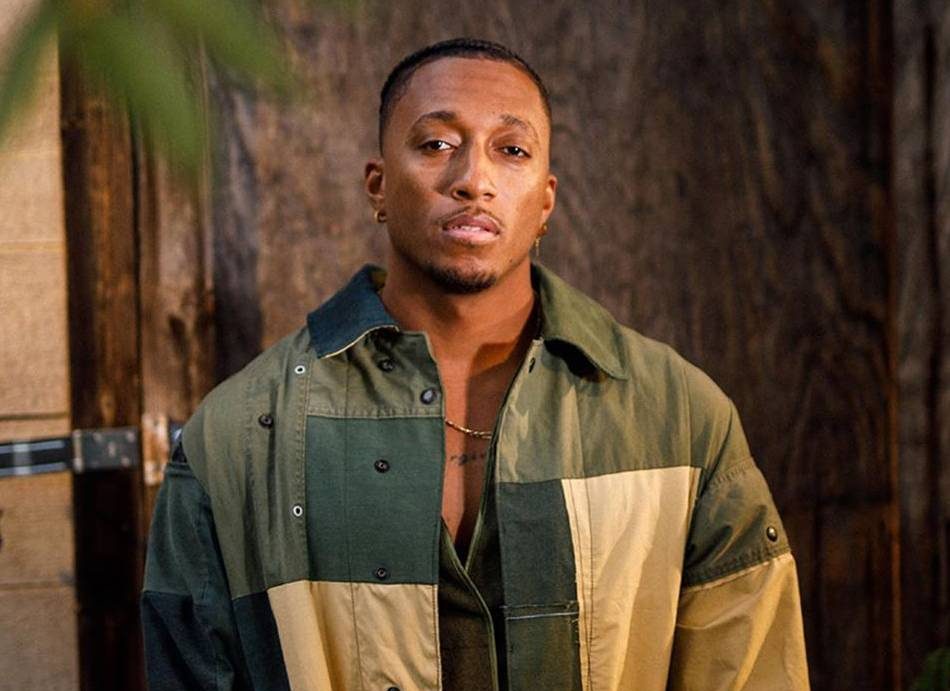 GRAMMY-Award winning Christian Hip Hop artiste, Lecrae is not slowing down anytime soon as a result of the deadly pandemic as others may be doing. He talks about upcoming projects such as a new book, movie, a single, and an album release.

Lecrae who is considered the most successful Christian rapper with consistent recognition on big platforms already debuts a new song ‘Set Me Free’ a few weeks back. This was his way of reaching out to his fans in the midst of Coronavirus crises and an epic taste of his upcoming album ‘Restoration’.

Talking about what’s on his plate in terms of projects to be released soon, Lecrae was convinced by the end of 2020, his album, a full-length documentary as well as a book should all be ready.

“The album’s called Restoration. It’s due out this summer. I think it’s what we need, on a global scale right now, is restoration, to mend what’s broken. A lot of things are broken in society, relationships, and now this hope of broken dreams and jobs have been lost. So here’s the idea of bringing a sense of restorative work. I think a lot of times we’re looking for where that restoration can come from and we’re missing the reality that we have the God-given ingenuity and the light in us to do the work that we want to see done in society and in the world. I believe that’s possible. I’ve sat in therapist chairs. I’ve done meditation. I believe holistically we can be restored, regardless of our circumstances. That’s the heartbeat of the album.”

“I’ll also say this, I bring it up every so often, but I was at San Quentin State Penitentiary in the Bay Area and a good buddy of mine who runs a podcast, his name is Rahsaan [Thomas], and Rahsaan’s doing 55 to life. After his first few years in prison being depressed and angry he realized he couldn’t change his situation but he could be changed in the midst of the situation. So, the restorative work began with him accepting that this is not ideal, but he can become better. Now, he’s a writer for Vice and he’s written for GQ magazine. He’s got the only podcast done from inside of a prison. It’s just showing that we don’t have to succumb to whatever circumstances surround us. These things can be restored.”- He added.

The full-length documentary also titled ‘Restoration’ according to Lecrae chronicles the journey to making of the album and other things. And it is the first he is doing something of this sort. 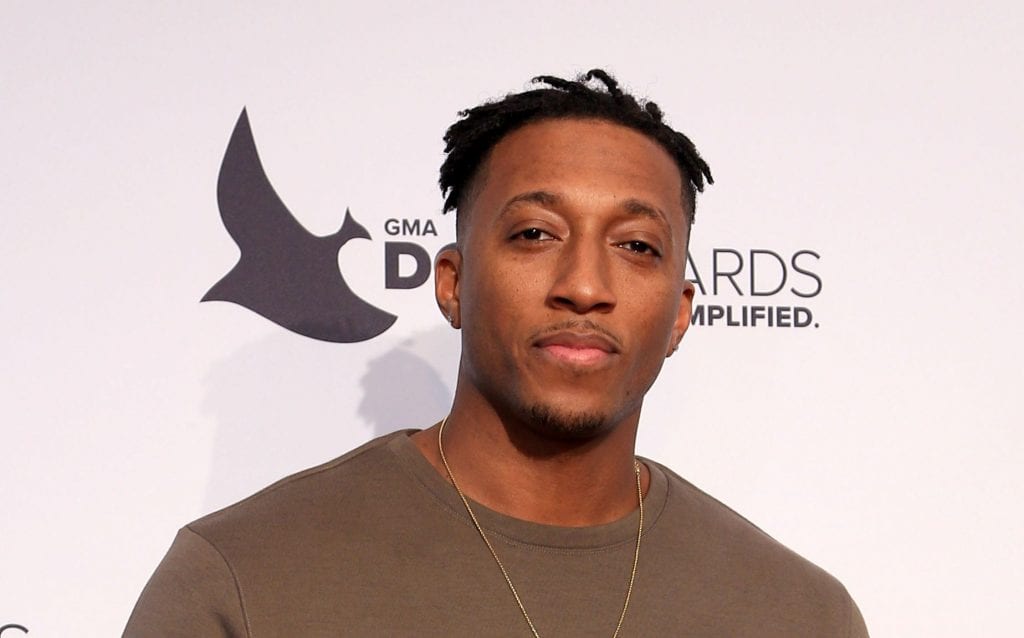 The upcoming book titled ‘I am Restored’, Lecrae sorts to go deeper in his journey, how we navigate in the midst of chaos, and why the need for a restoration.

“People find it hard to believe that when you have a number one album on the Billboard charts, you’ve got multiple Grammys, platinum records, that you still have the same issues and problems that everyone else has. After you’re hanging out with Kanye and Jay-Z, and you go home to your dream house, you’re still unsatisfied. You’re still unhappy.” – He added.