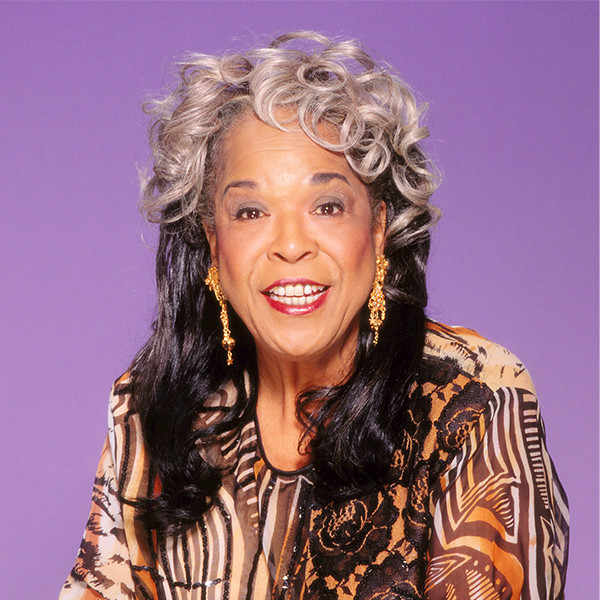 Actress, Della Reese of ‘Touched by Angel’ fame, a gospel singer and an ordained minister passed on at the age of 86 in her home at Carlifonia on Sunday November 19, 2017.

“She was an incredible wife, mother, grandmother, friend and pastor, as well as an award-winning actress and singer. Through her life and work she touched and inspired the lives of millions of people,” Reese’s costar Roma Downey said in a statement to Us Weekly on behalf of the late star’s family. “She was a mother to me and I had the privilege of working with her side by side for so many years on Touched by an Angel. I know heaven has a brand new angel this day. Della Reese will be forever in our hearts. Rest in peace, sweet angel. We love you.” 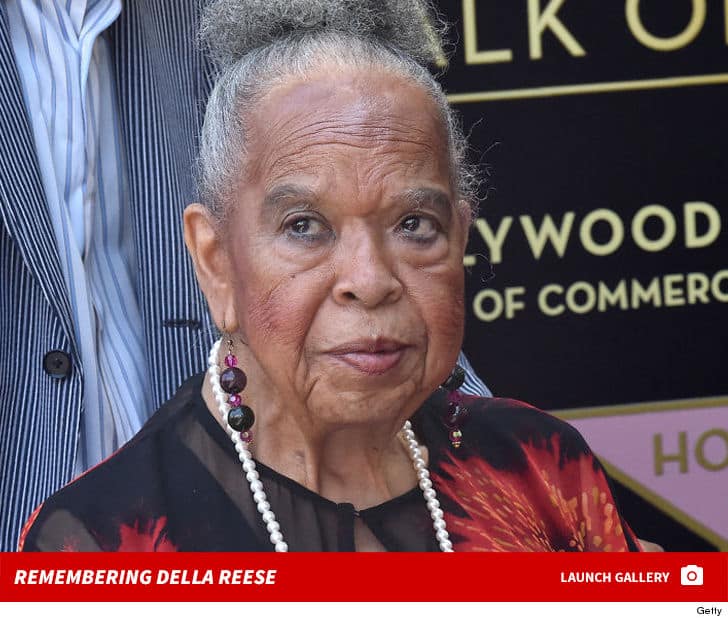 Reese began her decades-long career as a singer, performing at her local church in Detroit as a child before joining gospel singer Mahalia Jackson on tour as a teenager. She scored her first successful single with the 1957 ballad “And That Reminds Me,” and secured a contract with RCA Records soon after. She released her R&B hit “Don’t You Know?” in 1959 and followed up with a string of signature songs, including “Not One Minute More,” “Someday (You’ll Want Me to Want You)” and “The Most Beautiful Words.”

Reese cemented her TV stardom in 1994 when she joined Touched by an Angel as the leading character and “supervising angel” Tess. The CBS series aired for nine seasons until 2003.
’90s TV Stars: Then & Now

Reese is survived by her husband, film producer Franklin Lett, and her children James, Franklin and Dominique. She was predeceased by daughter Deloreese.