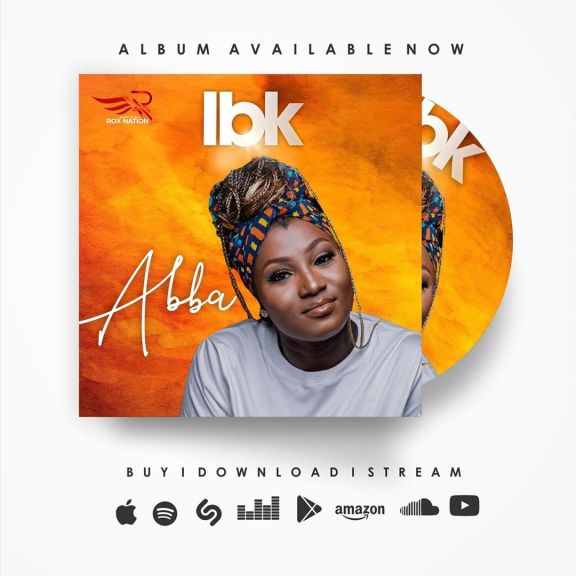 The ‘Alewileshe’ singer debuts this incredible 9 tracks album which contains songs of worship, prayer, and hope to the nations.

IBK came onto the music scene six years ago with the release of her maiden single “Atobiju”. At the time, IBK was still a revelation and has since then featured on several hit songs Tim Godfrey’s from time to time, singing hooks and verses. 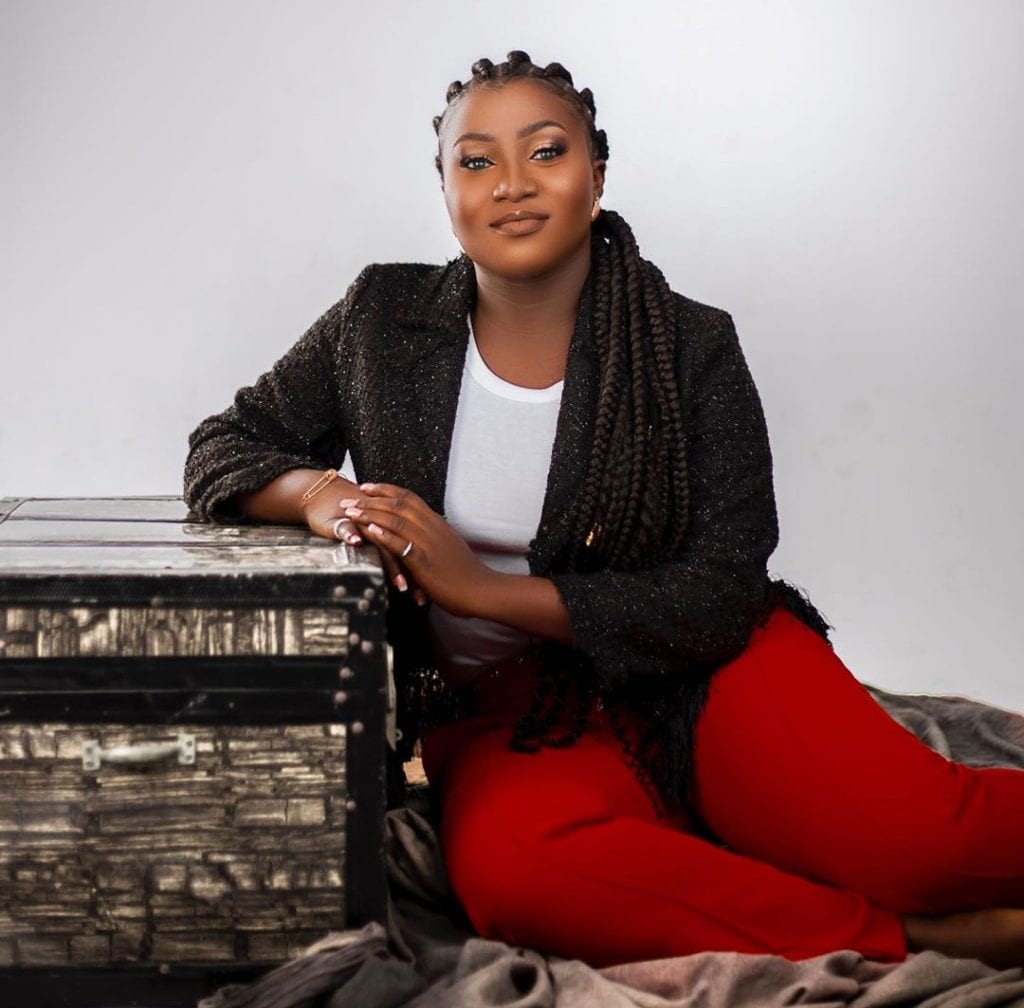 She later released “Iyanu” in 2019 and in this beautiful song, she reminds all of the amazing power of God and his unpredictability. According to IBK, God is unfathomable, His power is undeniable, and His ways are unimaginable.

Her most recent work was a simple yet powerful worship song titled ‘Alewileshe‘ released February 2020 and was featured as the 5th top song on WorshippersGh’s Top Gospel Songs of Month for the month of February.

Her new album was released in her recent album release worship concert which came off in the first week of March. The event featured Tim Godfrey, alongside, Frank Edwards, Eben, Enkay, Larry J, Okeysokay, Sac, Blessyn and other talented gospel artistes.