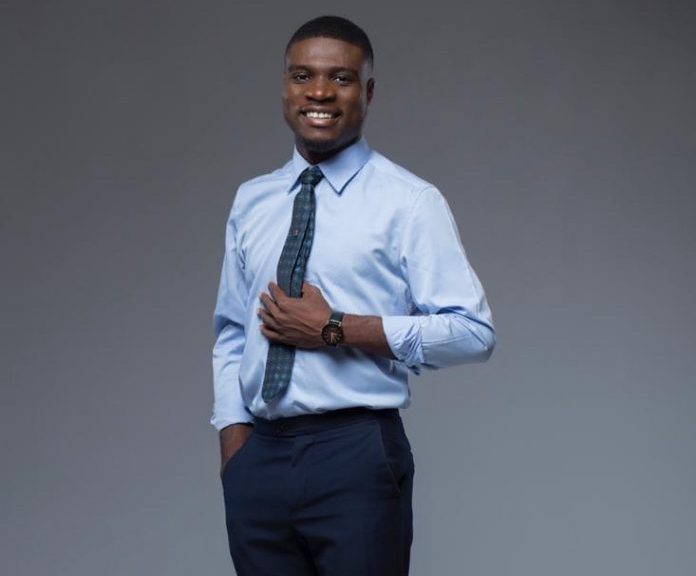 Thriving Obuasi based gospel artiste Joshua Ahenkorah is set to release his fifth single with title ‘Fa Me Sie’ set to be released On the 30th of June 2020.

Fa Me Sie translated as ‘Hide Me’ is a prayer, it’s a cry to God to hide his people under His wings from this troubling and dark world.

Joshua Ahenkorah is a gifted songwriter and a worship leader. His passion was driven to music in 2013 when he received the calling of God. With several encounters with the Lord.

He is a product of the Kwame Nkrumah University Of Science And Technology in Painting and
Sculpture.

Joshua Ahenkorah has released four singles so far, the fifth one is now ready to be released soon. Stay tuned, subscribe to his YouTube Channel, and watch out for more.