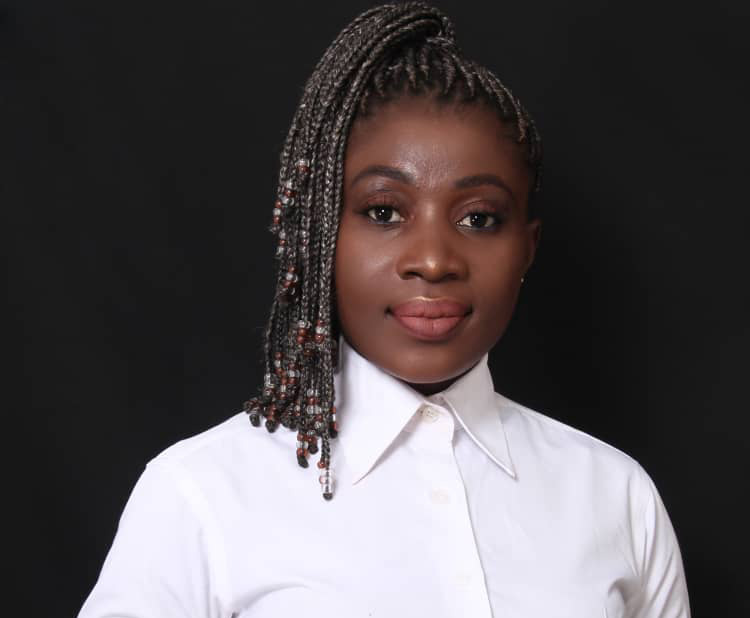 The gospel singer who thought it wise to create that great uniqueness around her craft and ministry among other reasons has rebranded from Mary Ansah to Mary Kane and has since registered the new name accordingly with the Registrar General as a music brand.

The anointed worshipper who seeks to influence this generation with her ministry is also looking forward to the release of her brand new worship single “Ancient of Days” scheduled for release soon.

This is, therefore, her very first single after her rebrand and she assures all her fans and gospel music enthusiasts this new song will be a great blessing.

Mary Ansah is a worshipper and an anointed minstrel who discovered her gift of ministering through music in 2001 after JHS. She started singing as the opportunities present itself. She had been off the music scene or doing active music from 2004 but got back on track in 2007 and by God’s Grace, she’s been around from that time worshipping and blessing the body of Christ with what God has blessed her with. She released her maiden album in December 2017.

[New Music] Mary Kane out with her…