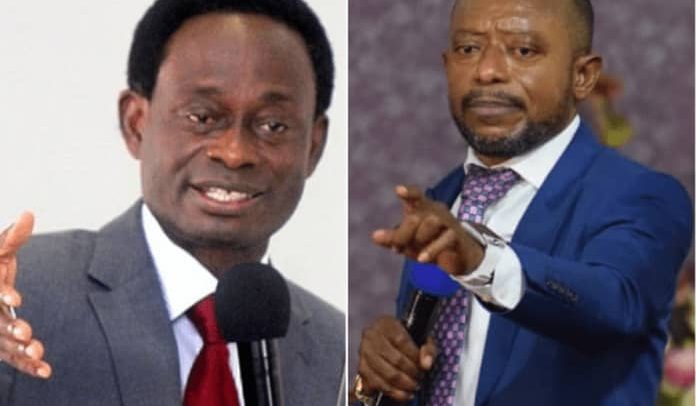 The Ghana Pentecostal and Charismatic Council (GPCC) dismissed claims by the founder and leader of the Glorious Word Power Ministry International, Prophet Isaac Owusu Bempah, that the former Chairman of the GPCC, Apostle Opoku Onyinah went to him for prophetic direction.

Bishop Owusu Bempah had claimed the 31st night service last Friday to register his pleasure about persons opposing prophetic ministry in the country.

“A Pentecost pastor took me to his house to tell him about prophecies about himself. But the same pastor at a political conference went to call out prophets and prophecies.

But explaining what transpired in a statement issued on Monday, January 3, the GPCC said a meeting was called by the National Executive Council of the Council in 2016 to discuss with Prophet Owusu Bempah about some of the death prophecies he had given involving notable personalities in the country.

At no point in time during the meeting did the Apostle Prof Opoku Onyinah seek any prophetic direction from Prophet Owusu Bempah, the statement said.

“The said meeting was at the behest of the National Executive Council of the Ghana Pentecostal and Charismatic Council in 2-16 to discuss with Prophet Owusu Bempah his utterances on some bishops in the media and his prophecies of the deaths of some notable members of the Ghana society.

“The Council wishes to emphasize with confirmation from Rt Rev Dr. Nana Anyanim Buadum that at no point in time during the meeting did the Apostle Prof Opoku Onyina seek any prophetic direction from Prophet Owusu Bempah,” the GCPP statement said.