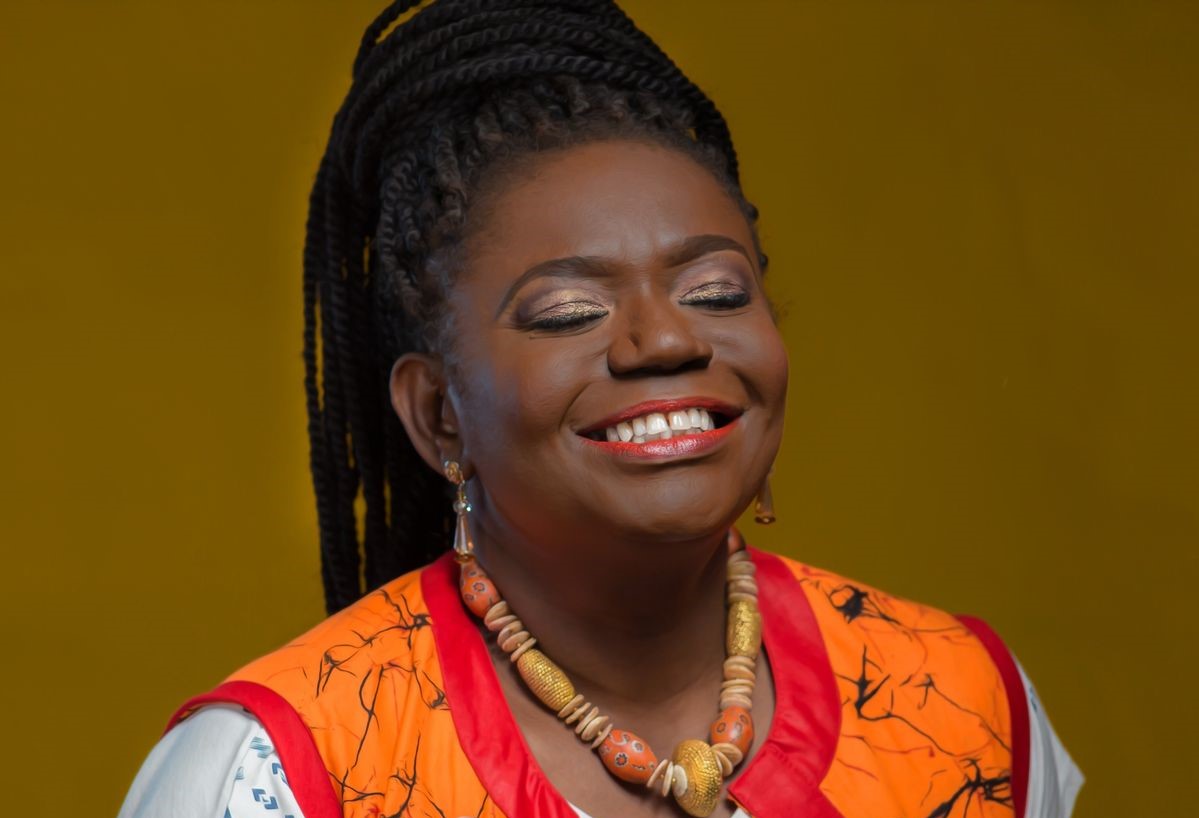 Ghana-based Nigerian-born gospel singer, vocal coach, and pastor, Mrs. Helen Yawson has served us with her new project “King of All”, a new contemporary album that promises an encounter with King Jesus.

The much-anticipated album is an embodiment of quality contemporary gospel music, with great vocal works and production, something her music is characterized with. As usual, the new album is produced by her ‘country-man’ Florocka of Rockanation production.

“King Of All” is currently her 6th gospel album after her smashing “I Choose You” album released in 2017. The new album boasts of great songs that are just an addition to her incredible repertoire such as “Thank You Lord“, “The Name of Jesus” “Yahweh” and  “God of Everything” which features her beautiful daughter Anita, another vocal dynamo in the making.

‘’ It is my prayer, that these songs will bring hope, strength, and healing to everyone who listens. It is my prayer that those who listen will catch a glimpse of the God that I serve and follow Him too!!” – she revealed as the inspiration for the new album.

Songs on the album were written by Helen Yawson, Florocka, and Pastor Matthew Ashimolowo.

“King of All” tracklisting