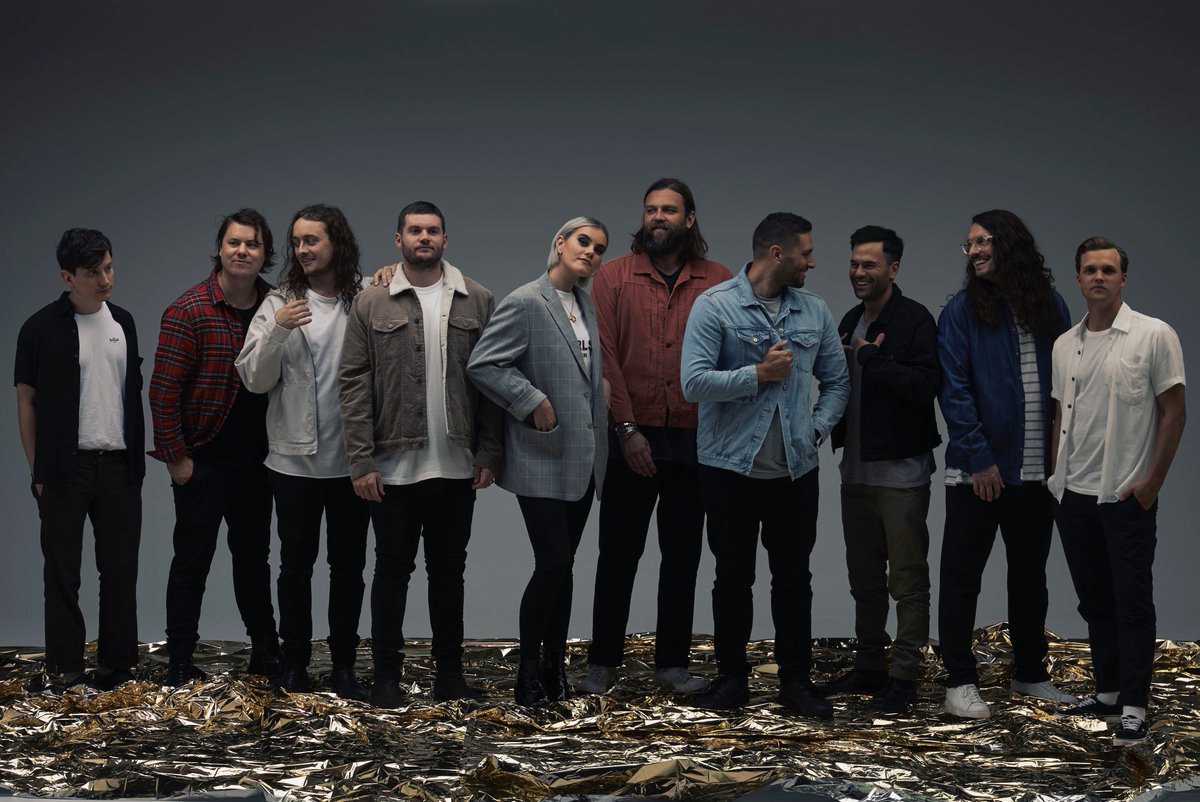 Hillsong United out with ‘People’, their new album for 2019

Recorded live in Sydney, People is the latest album from Hillsong UNITED.

With a mission to write songs that “awaken churches and individuals to the fact that we are redeemed and called into the story of God”, the group have brought songs that have crossed the world, bringing countless Christians from countless backgrounds together as one. In this new release, Hillsong UNITED  present songs that help you push through the pain and out into unity with God and with the church.

Part of the message of People is accepting that we are flawed – but that God is madly in love with us. Recognising the failing of human-ness is painful,  but it also offers a shot at honest worship that heals and unites us completely. Telling the story of the song ‘As You Find Me’, Hillsong UNITED frontman Joel Houston shares how his own second-guessing and loss of confidence eventually led to “understanding there is a very human side to who we are,”  and that we need God’s love “more than anything”.

Throughout the entirety of People, this is a desire for everyone to experience unity through worship: unity as a Church and as a people. Yes, people are flawed, but it’s for people that Jesus came.

On this album, more than any other, the group show what it looks like to be United.

Giving you a flavour of what is to come, here is what you can expect to find on the album’s tracklist:

WATCH ‘AS YOU FIND ME’ BELOW

Nana Abayie declares “He Shall…