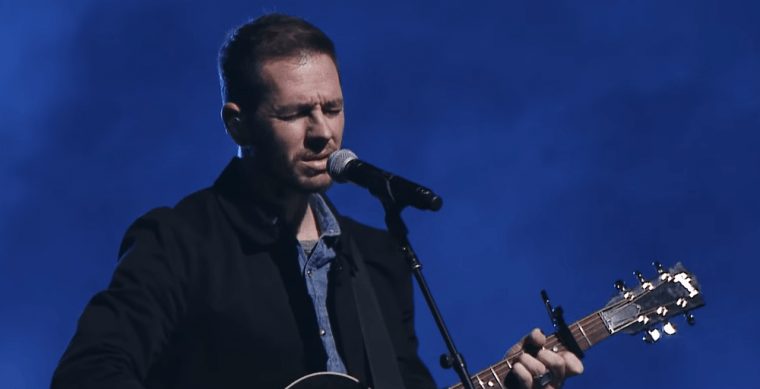 According to an Instagram Post made earlier (which was later removed), Hillsong’s worship leader, Marty Sampson says he is “losing faith”. Now If you are a big fan of Hillsong and love the team, this should be a little disturbing to you.

The post was removed but not before being captured by Patheos blogger Captain Cassidy and revealed Sampson’s apparent struggles with science and “contradictions in the Bible.

The post continues with Sampson saying that he wants to know only the truth and that Christianity had become like another religion at this point.

I want genuine truth. Not the “I just believe it” kind of truth. Science keeps piercing the truth of every religion. Lots of things help people change their lives, not just one version of God. Got so much more to say, but for me, I keeping it real. Unfollow if you want, I’ve never been about living my life for others. All I know is what’s true to me right now, and Christianity just seems to me like another religion at this point… I could go on, but I won’t. Love and forgive absolutely. Be kind absolutely. Be generous and do good to others absolutely. Some things are good no matter what you believe. Let the rain fall, the sun will come up tomorrow.

Hillsong could not be reached for comment on Sampson’s announcement.

Countless Christians have worshipped God to songs penned or co-authored by Sampson, who first joined Hillsong’s worship scene in the 90s.

Popular songs in his discography include “Carry Me”, “Better Than Life”, “King of Majesty”, “For Who You Are”, “Take it All”, “Came to My Rescue”, and more recently “One Thing” and “O Praise the Name (Anástasis)”.

The news has saddened many in the Christian scene who were still getting over a similar announcement made a few weeks ago by Joshua Harris, author of I Kissed Dating Goodbye.

Within the space of a week, he announced that he was separating from his wife and that he had fallen away from the Christian faith.

Hillsong United out with latest single…