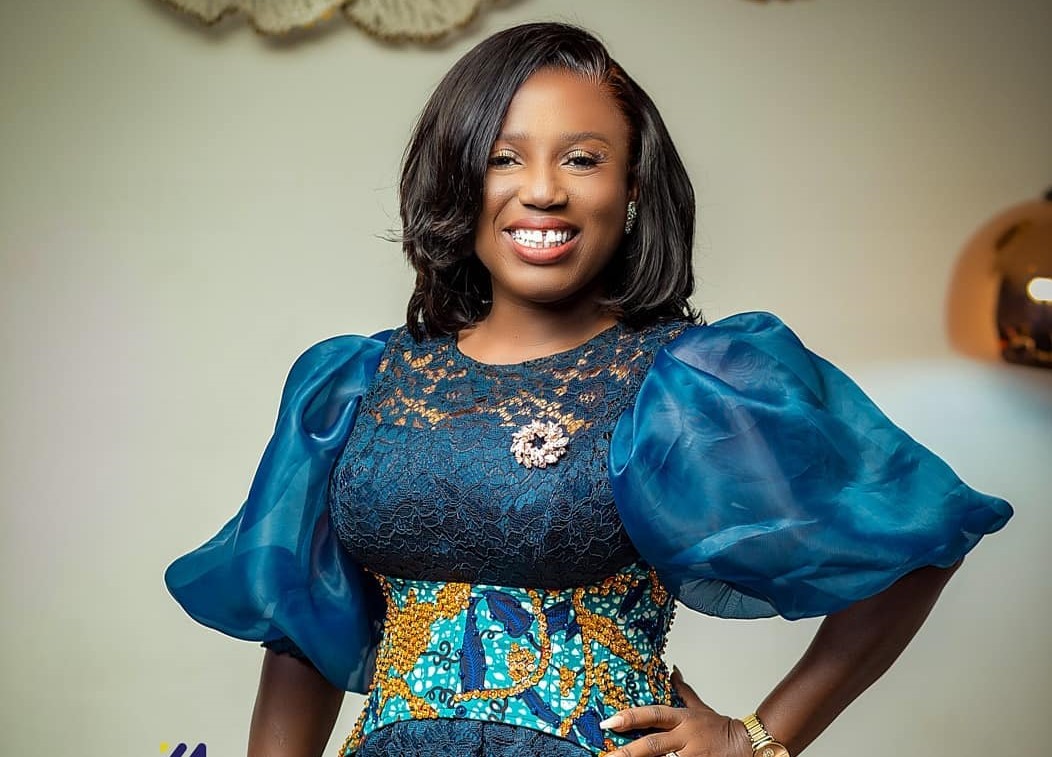 History has been made again for the gospel music fraternity in Ghana as thriving award-winning gospel singer Diana Hamilton picks up the prestigious and ultimate Artiste of The Year Award at the VGMA 2021, making her the first female to have won the award.

Prior to the award’s night, Diana has been tipped by many to be the favorite ahead of others for this award which is the second time the ultimate has been won by a gospel artiste. Joe Mettle has made history for the very first time in 2017 and fasts forward to 2021, it is the time of Adom hit singer Diana Hamilton.

Diana’s speech when was declared winner

Her viral song “Adom (Grace)” was widely accepted by both Ghanaian and her international fans, with lots of people not getting enough of it. Countless individuals have used the song for their weddings, parties, and has become an anthem in churches.

The 14th edition of the Awake Experience…