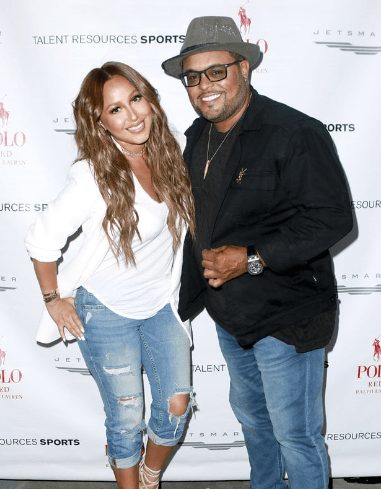 Hot: Israel Houghton and Adrienne Bailon got engaged In Paris

Indeed the just ended weekend, after Donnie McClurkin announced he is getting married to Nicole C. Mullen on TBN, could be dubbed a weekend of celeb love, as Adrienne Bailon also got engaged to Israel Houghton in Paris while on a whirlwind trip to Paris, the former Cheetah Girl revealed via Instagram on Friday, August 12. 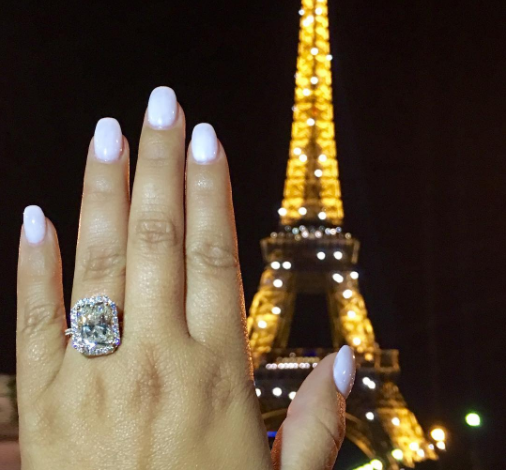 The giddy 32-year-old shared two cute snippets of the pair’s special moment on the social media site. The first showed Bailon and Houghton, 45, smooching before the Eiffel Tower while aboard a boat. The second showed the singer’s hand adorned with a massive sparkling engagement ring, set before the historic landmark at night.