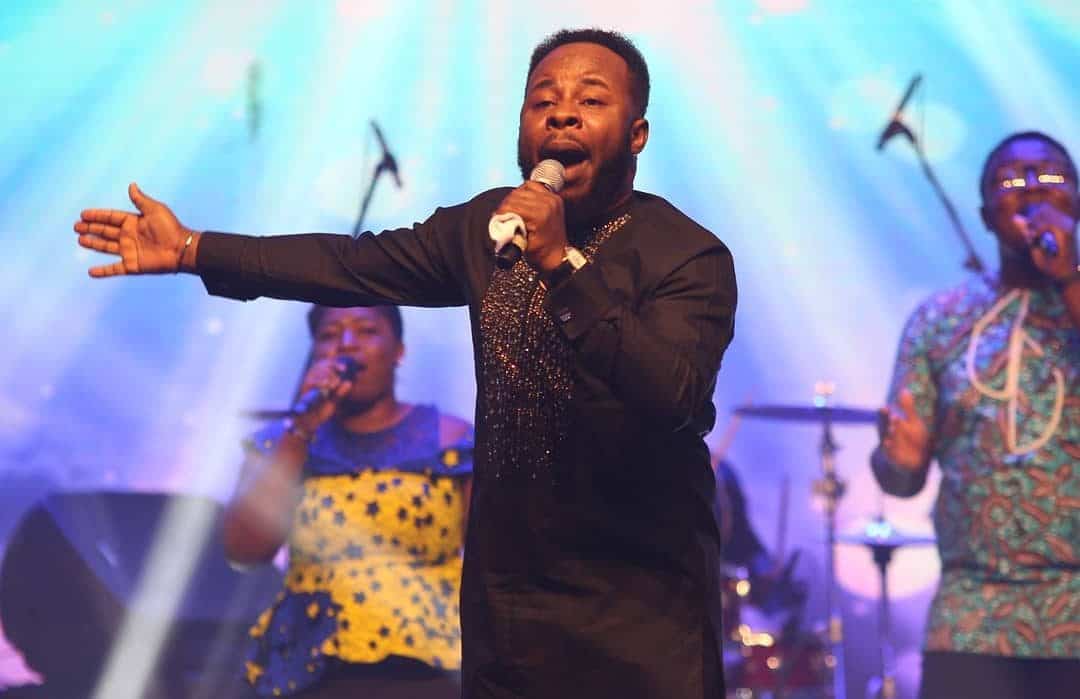 Last week, the Fantasy Dome of the Trade Fair Centre came to a standstill as many renown and anointed ministers led patrons of MTN Stands in Worship before the throne of God in worship.

Characteristic of every worship event, MTN Stands in Worship also witnessed hit songs from various gospel ministered one moment after another. Patrons could not help it but to keep standing in joy as they danced and sung along some of the beautiful praise and worship songs.

The Fantasy Dome which has become the home for major events in Ghana had many worshippers filled it in anticipation for the oneness in worship.the end of the day, the major goal of the event which is to provide the platform for the Ghanain to let loose before the creator as the year approaches an end in thanksgiving was achieved.

This artiste brought their A-game on, as the atmosphere was filled with the overflowing worship experience.

First to perform was Selina Boateng who lit the Fantasy Dome with her exciting performance getting patrons on their feet. The youth could not have enough of contemporary Gospel musicians, Akesse Brempong and Kwesi Oteng’s electrifying performance. 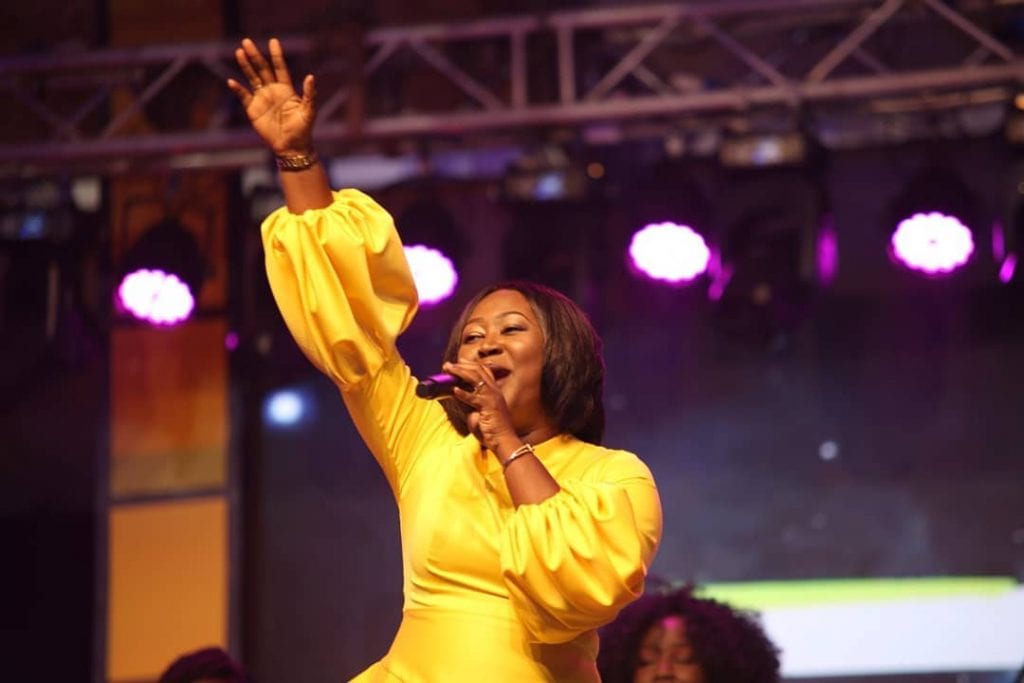 The evergreen Daughters of Glorious Jesus and songstress Cece Twum had the audience singing along to their golden oldies while sensational songwriter and singer, Minister Joe Mettle thrilled the audience with his usual amazing performances culminating in a standing ovation from the crowd.

Prospa Ochimana the ‘Ekueme’ crooner who was the guest artiste from Nigerian, came on amidst a loud welcoming noise from the patrons. He started his session by leading the congregation into intimate worship with a twi song titled ‘Meni Obia’ originally done by Denzel Prempeh .

This was followed by the artiste hit single ‘Ekueme’ ministered powerfully as the crowd sung along beautifully.