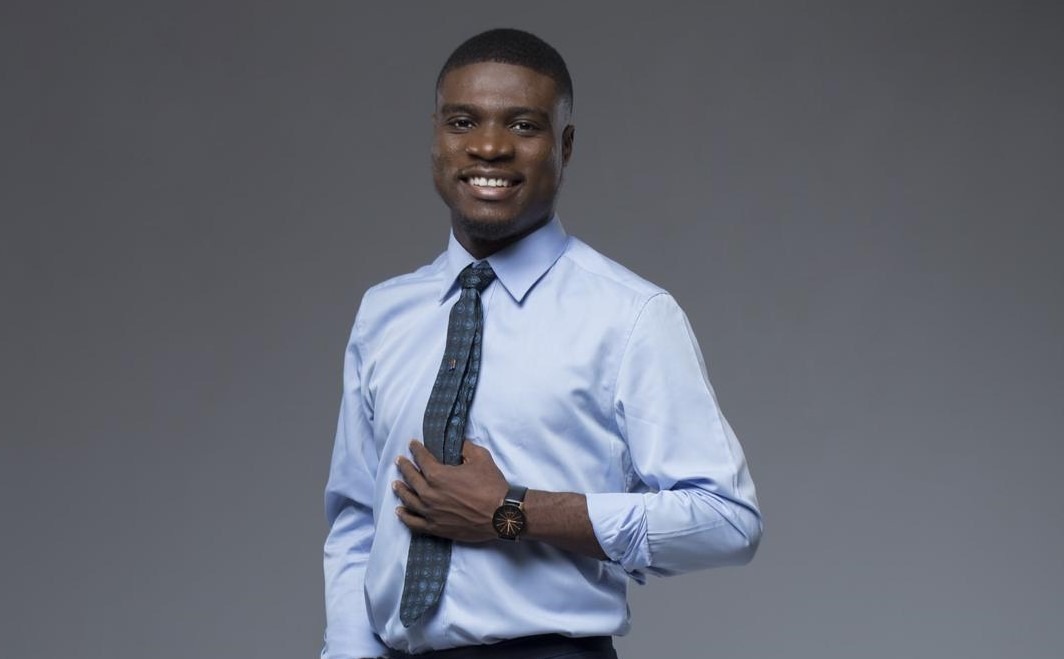 I am not leaving Obuasi – Minister Joshua Ahenkorah

Joshua Ahenkorah is aiming at making Jesus proud with his music career. He also wants to draw the people of Obuasi closer to God in worship and prayer. He added he has no intention to leave Obuasi anytime.

Joshua Ahenkorah a young gospel artist based in Obuasi revealed this during a one on one interview with Ghanaba the morning show host of Shaft morning show (SMS) last Tuesday morning.

Joshua Ahenkorah is set to for an album recording concert in Obuasi on 14th July 2019 at the First Baptist Church in Obuasi at a rate of GHC10.

Joshua Ahenkorah after releasing “Enimuonyam ye no de3” and “Brood Over Me” in 2016 and 2017 respectively, has been on the bill of many gospel shows in between the period, hosting and performing to the admiration of patrons.

He has hosted 2017 Artiste of the Year, Joe Mettle, Pastor Isaiah Fosu Kwakye, Rev Cynthia Macaulay, Jeshurun Okyere and others in Obuasi and has as well won the most popular song of the year award at just ended Kingdom Honors Awards with his song “My Testimony”.

Joshua Ahenkorah to headline the biggest…