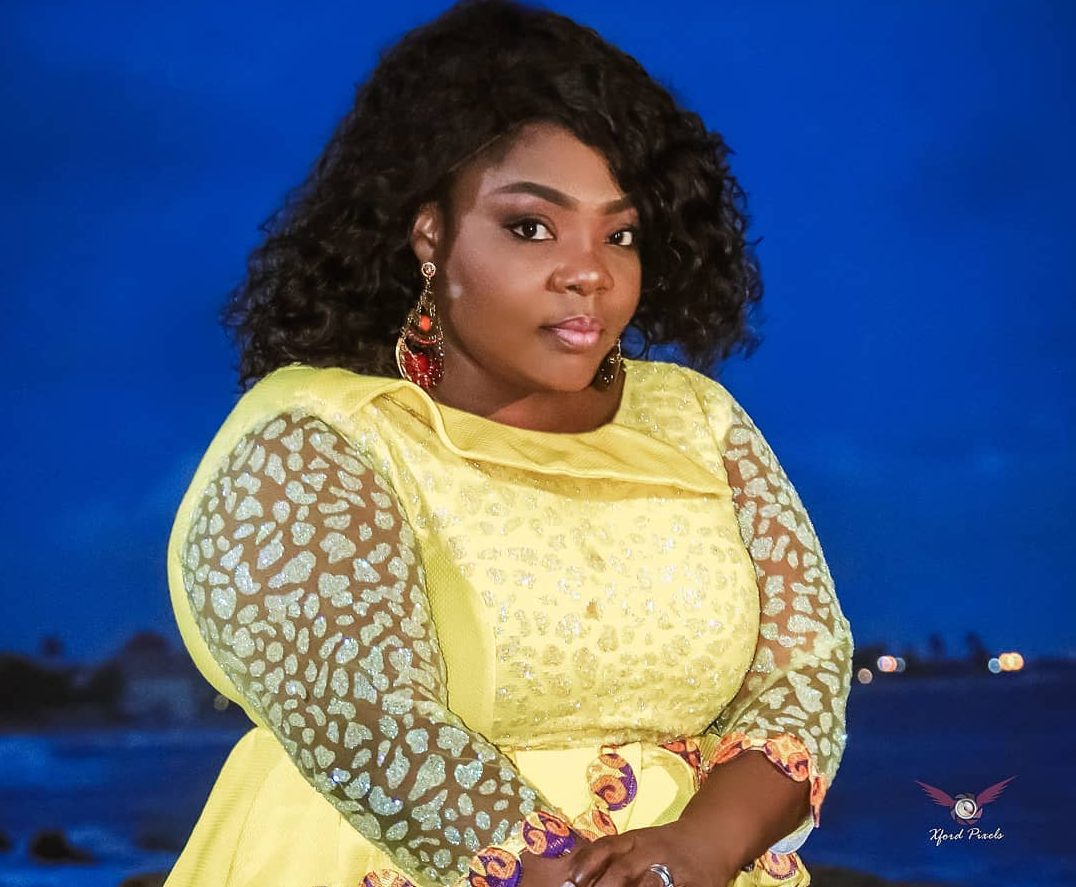 Although very grateful to receive nominations in five categories for this year VGMAs through her hit song ‘Agbebolo’, Celestine Donkor registers her displeasure for the song not passing for Collaboration of the Year.

The award-winning Ghanaian gospel songstress in an interview with MzGee on 3 FM indicated that her song has enjoyed massive airplay in Ghana and around the world and has become one of most popular songs in Ghana.

Granted that the song actually did very well in the year under review and was recognized as such, the singer wondered why the song which features the gospel youngster ‘Nhyiraba Gideon was not nominated for Best Collaboration of the Year.

After the interview, Celestine made a post on her official IG page that reads;

“Dear VGMA, I do appreciate 5 nominations for # Agbebolo. But I’m really surprised this song didn’t pass for Best Collabo. Is it because Nhyiraba Gideon is a child?”

The five categories Celestine was nominated for include;