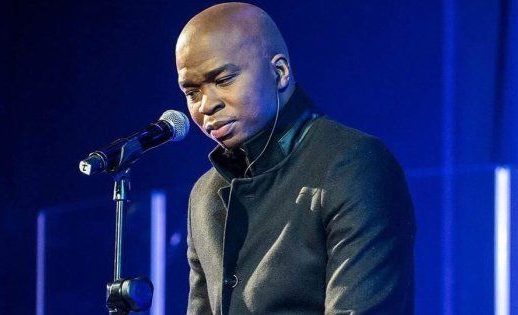 SOUTH African Gospel musician, Dr. Tumi says he cannot be bought with money, hence his decision to decline a $1 million monthly offer to join the Illuminati.

The award-winning South African singer and surgeon with a break-out album of ‘Heart of a King’, in a post on social media on Sunday, mentioned that the group contacted him claiming to have noticed him and admitted that he would be of value to the secret society.

But Tumi claims he rejected the money because he believes “I am already bought with the highest price when Christ gave his life for me” and “won’t leave Jesus for fame or fortunes.”

“So early today they tried to recruit me to join an Illuminati society. Got told I have been noticed and would be of value. Got promised $1mil a month and great fame and influence across the globe,” he wrote.

“But we are not the type you can buy with money. won’t leave Jesus for fame or fortunes. I am Already bought with the highest price when Christ gave his life for me. And it is God who will cause my name to be great. Not a society. Interesting days.”

Per Vox.com, the Illuminati is at the top of any conspiracy theorist’s list when it comes to shadowy cabals that supposedly control the world.

In a historical sense, the term “Illuminati” refers to the Bavarian Illuminati, a secret society that operated for only a decade, from 1776 to 1785.

The Illuminati wasn’t always just some crazy chimera — it used to be a very real group with ambitious goals. And even though it doesn’t exist anymore, the fact that many people still have paranoid beliefs about it reveals a lot about power, our culture — and, of course, what we think about Hip Hop music obsession.

Dr Tumi releases “I Am Free”…