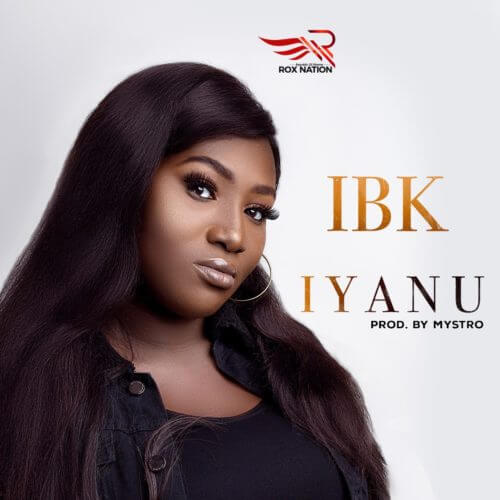 Gospel recording artist – IBK releases her maiden gospel single titled “Iyanu” under Tim Godfrey’s record label RoxNation, a song you definitely want to have in your music storage. The singer is so excited having worked some of Gospel music big names and the prospects of her projects; Here is what she said below;

“Having had the privilege to work with and share stages all over the world with both local and international renowned gospel artistes including Marvin Sapp, Kirk Franklin, Travis Greene, Hezekiah Walker, Kim Burrel, Micah Stampley, JJ Hairston, Sinach and many others while serving under the leadership and mentorship of the sensational Dr. Tim Godfrey, one of industry’s precious vocal jewel, IBK of the Xtreme has officially been unleashed with #IYANU.

“IYANU” is a Pop Gospel Song! and according to IBK, it’s a song that speaks so greatly of God’s endless ways. “God is unfathomable, His power is undeniable and His ways are unimaginable! That’s the message of the song to everyone. “I’m thankful to God for the privilege which is to share my music and the message of Christ to the world”, she concluded.

The song was produced by Mystro