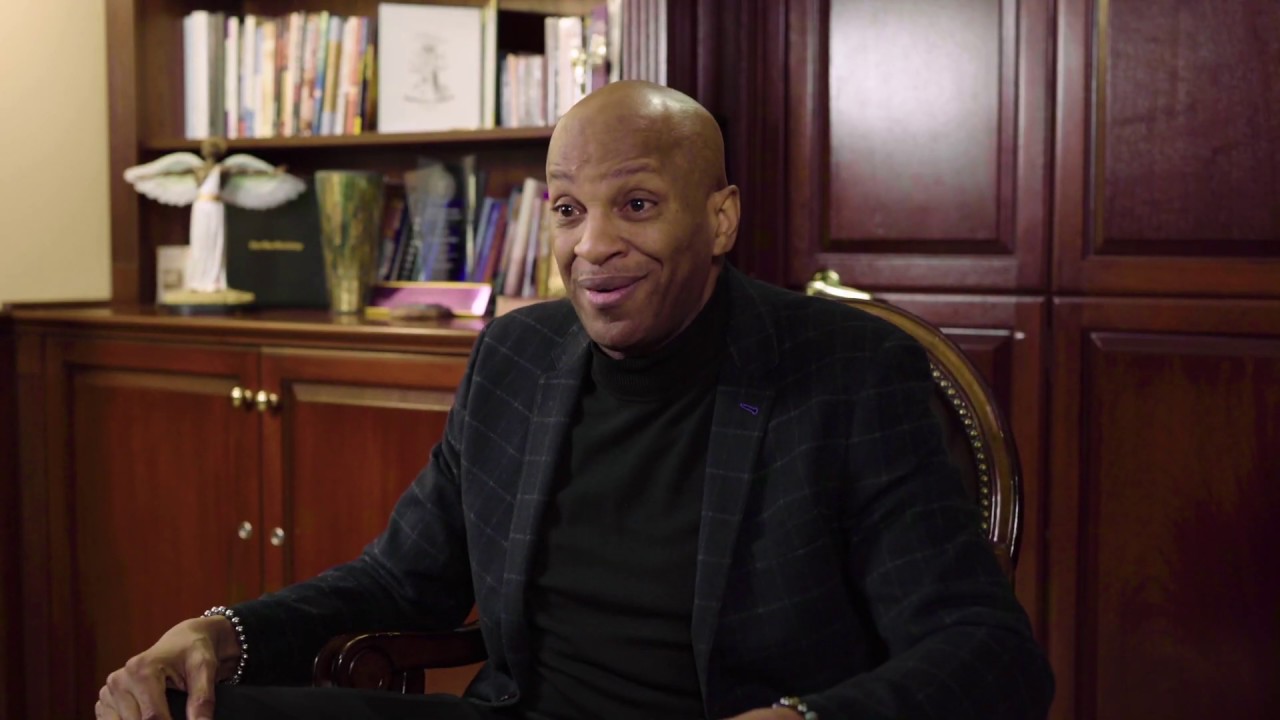 Award-winning gospel icon Donnie McClurkin features on season three of Uncensored, the hit autobiographical series which seeks to explore the lives of your favorite personalities as they provide first-hand accounts of their success and the obstacles they faced throughout their careers.

Donnie McClurkin has made his mark on the world as a multiple award-winning gospel singer, minister, and actor. After overcoming extreme adversity as a child, sharing his testimony and ministry with the world has helped him find peace within himself.

UNCENSORED is produced for TV One by Eric Tomosunas, Keith Neal, James Seppelfrick and Paul Hall (Executive Producers), Jay Allen (Co-Executive Producer), and Nikki Byles (Producer) of Swirl Films. For TV One, Jason Ryan is Executive in Charge of Production; Donyell Kennedy-McCullough is Senior Director of Talent & Casting, and Robyn Greene Arrington is Vice President of Original Programming and Production.

1. “I’ll Probably Be Alone for The Rest of My Life”

2. Donnie McClurkin Speaks on the Devastating Loss of His Brother