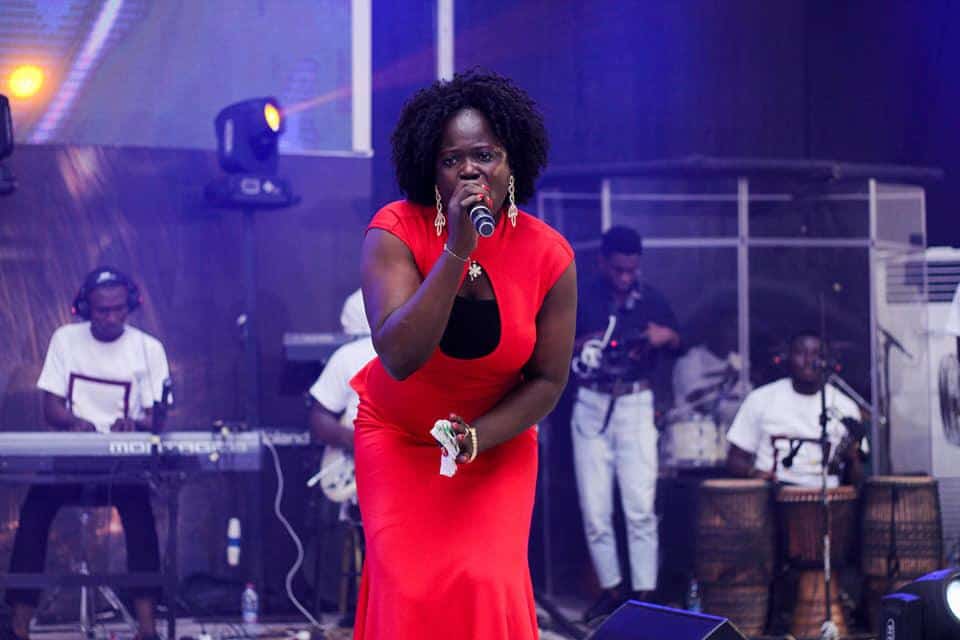 Ange De Gloire the Ivorian gospel singer together with Awurama Ahinful, Ceccy Twum, Ohemaa Mercy, Becky Bonney, and other Ghanaian gospel musicians lead Ghanaians into the presence of God with their ecstatic worship and praises on the 13th of October 2019 at the PIWC Nungua Nautical last stop.

The annual worship and praises gospel concert which has been running for the past three years provides a platform for Christians all over the country and beyond to gather in worship, 2019 Attitude of Gratitude was dubbed “divine visitation” because the host Awurama Ahimful believed this year the Lord will remember his people and visit them.

The Destiny album has songs both in French , English Baole and Bete which are her local dialect, and it has hit songs like Yahweh Klemi J’arriverai and more. 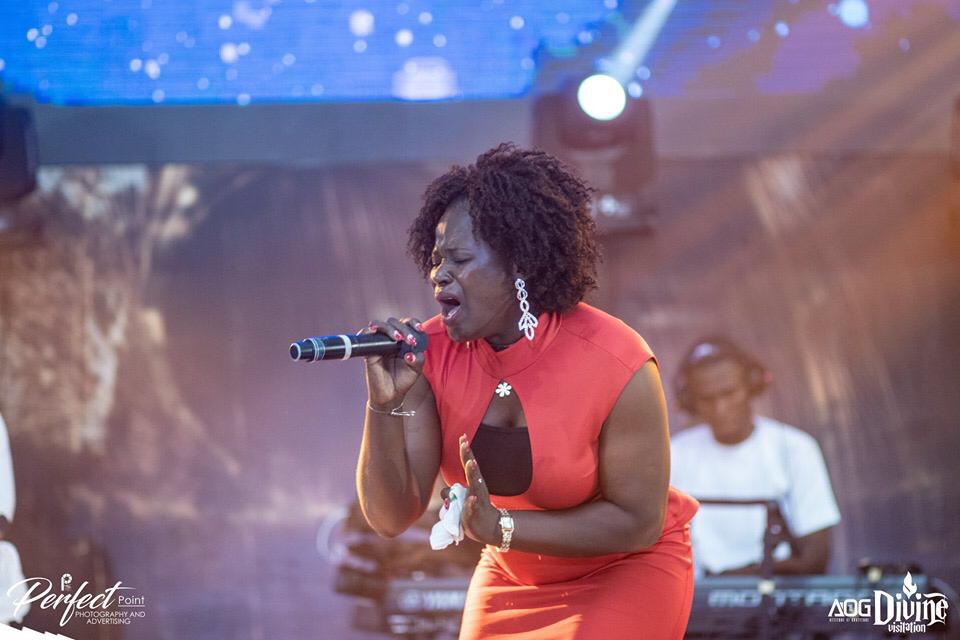 Ange De Gloire who can also sing in Twi said her ability to sing in Twi is because of the heavy Ghanaian presence in Ivory Coast and also because she studied here in Ghana.