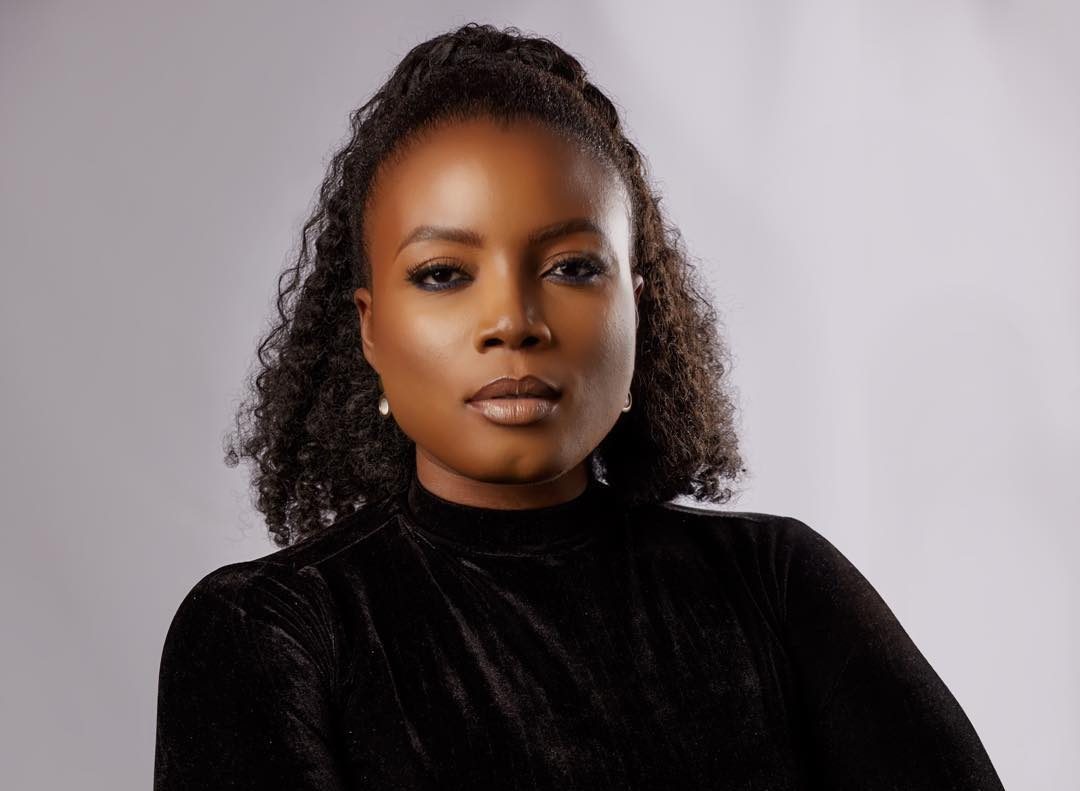 Ghana-based Librarian prolific singer and songwriter narrated her journey to finding true essence in Christ Jesus after an encounter with God on the ‘Restoration’ show hosted by Stacy Amoateng.

The former Stars of the Future winner recalled how she reluctantly allowed God to have His way in her life by following a visiting pastor from the UK to church one day.

She recounted that on their way to the church she asked God at the car park to show Himself and speak to her if really He wants a different direction for her life and to stop singing.

“I remember when I got to the car park, I was sitting in my car and I said to God, you know, this is it! If you don’t want me to do this music thing, today, I want you to tell me. If you don’t tell me today, don’t worry me”

In her quest to hear a word from God, Irene disclosed she went to sit at the front with the aim that the man of God would tell her something about the answer she was seeking from God about her music. Interestingly, preaching was done, announcement completed and there was no sign of the pastor calling her to tell her anything.

Irene added that the pastor asked her to come before the final benediction and asked if she is a singer or a minister. She told the pastors she sings and ministers as well.

According to her, the pastor told her people who sing get fame but God blesses and protects those who minister.

After the pastor asked her to kneel, which she did and he took an anointing oil and said, “Today I anoint you as a minister of God.” From that day till today, Irene Logan stated she surrendered.

WATCH THE NARRATION BELOW;