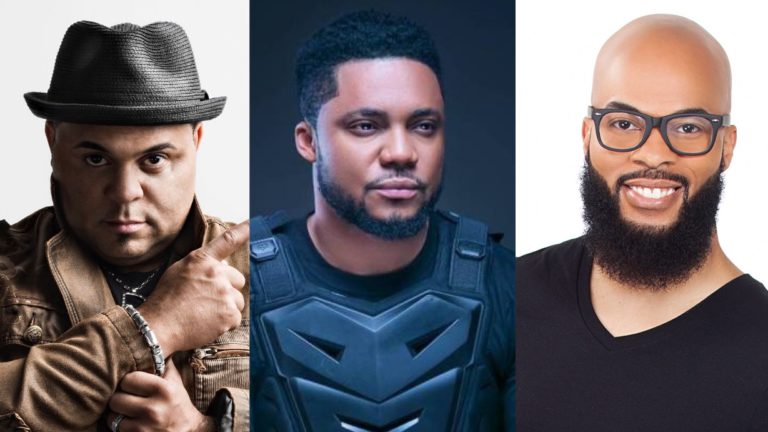 According to Tim Godfrey, this year’s edition of fearless will be life transforming, life changing and supersonic having held three editions, in the year 2016, 2017 and 2018 respectively, with over forty thousand worshippers in attendance.

Fearless – The Rebirth is scheduled to hold at Eko Hotel and Suites on the 16th of June 2019 with tickets already on sale.