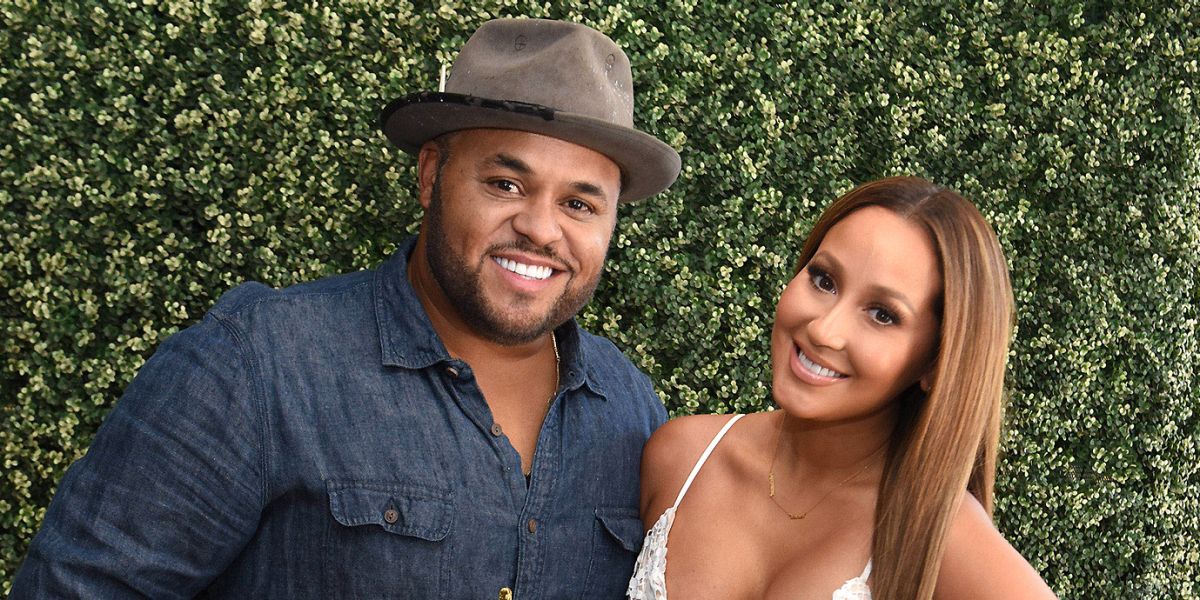 ‘Road To DeMaskUs’ is set for release on the 28th of September, in the album Houghton also features the instant grat songs “Reckless Love,” “Promise Keeper” (feat. Travis Greene), and “Free Indeed (You Said I Am),” as well as “I’m With You / Be Still” (feat. Adrienne Houghton), “Love Never Fails,” and many more.

Sharing a powerful message on God’s enduring love and transforming power, Israel and Adrienne Houghton will perform “Secrets” on her syndicated daytime show “The Real.”  Airing on September 28th, “The Real” episode marks the live television debut of their duet.

Find in the table below, an overview of the soon to be released album;

Listen to song below;