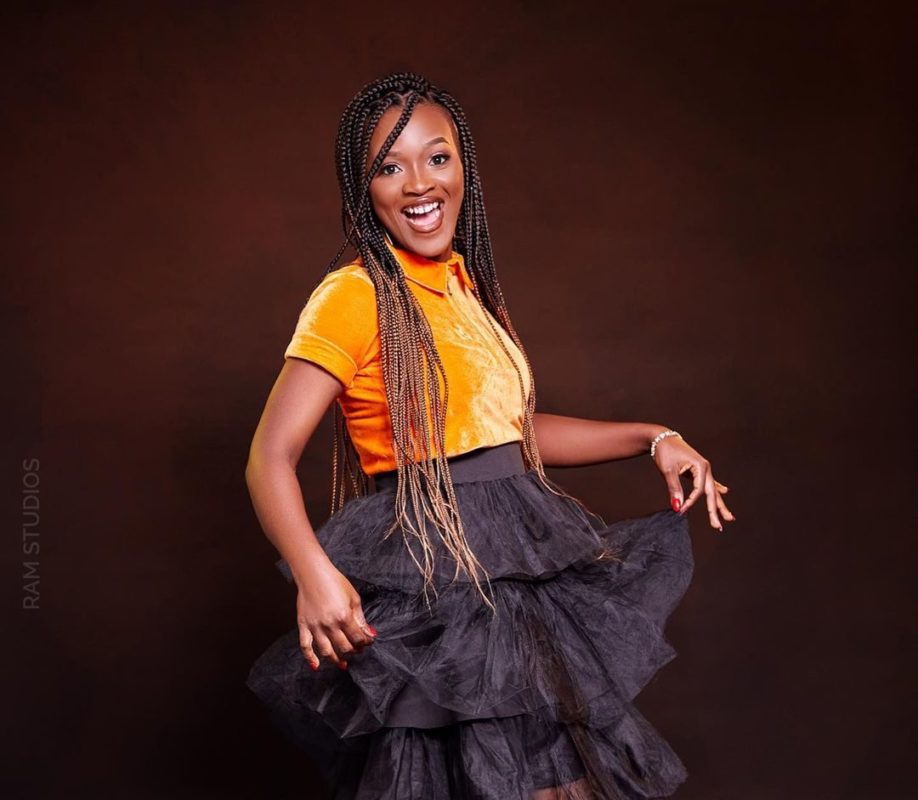 Jacquelyn Oforiwaa-Amanfo – JOA, has released a brand new single “Follow”, a song with a dancing vibe that communicates a message of faith and trust in the personality of God.

The release of “Follow” comes after her critically acclaimed debut album “The Love Story”, which was released in 2021. The album has enjoyed massive air and digital play, with over 200,000 plays on Boomplay music alone.

Being one of the fast-emerging gospel acts of 2021 and following her success with her online worship sessions – Saturday Morning Worship, Jacquelyn is keen and excited about the current release and she looks forward to great releases throughout the year.

The upbeat, afro-pop gospel song is one that reiterates the Christian’s desire to continually follow in the path paved by Christ Jesus, no matter the situation they may be in. The song echoes the reality that whether rain or shine, the goal is to follow the Lord. It is a danceable tune that would get listeners on their feet and pledging to keep following the Lord.