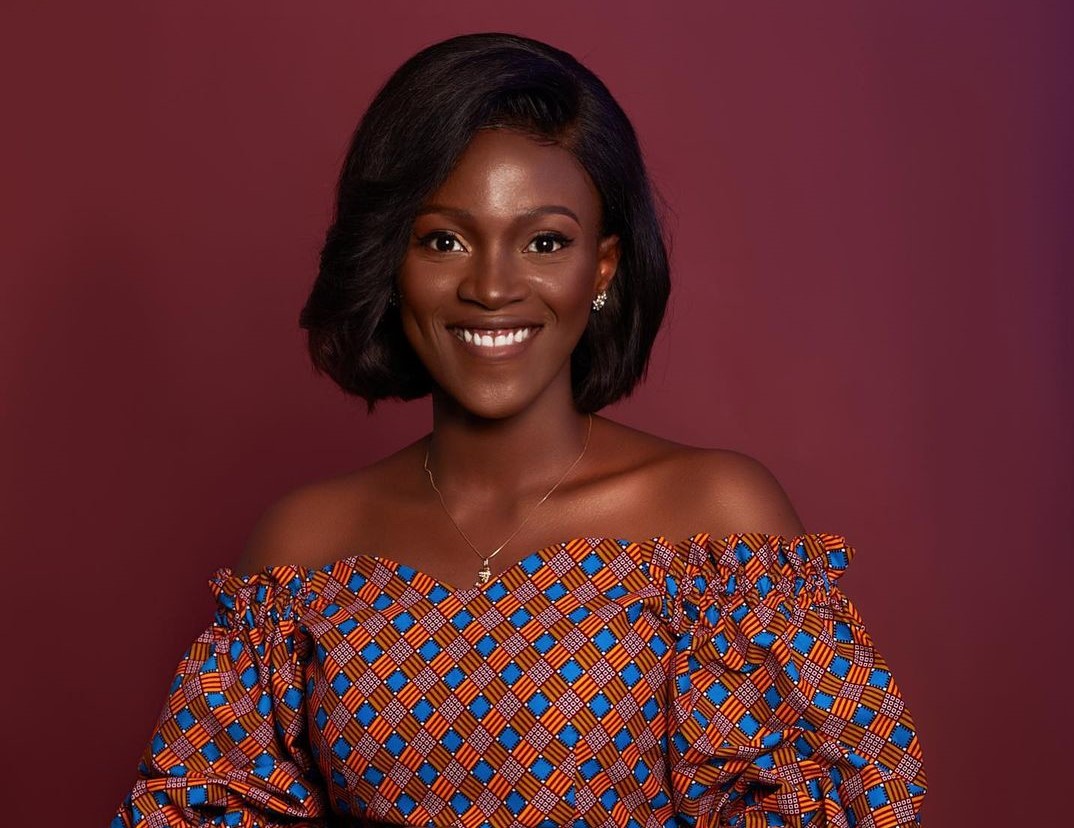 Talented, versatile, and fast-rising gospel singer Jacquelyn Oforiwaa-Amanfo known simply by the acronym JOA prepares for the release of her very first gospel album “The Love Story”, a project that will be released exclusively on Boomplay on August 6 and on all other digital stores!

The Love Story as the title already depict is a collection of Spirit-breathed songs carefully written, a project that speaks about the unfailing love of God in its entirety, an unrelenting love of God that is manifested through all and in any circumstance of life.

Speaking to WorshippersGh about this project, JOA mentioned the importance of talking about the composite love of God in a way that people can relate to, as each song on the project adds up to the whole journey of the love with God that is still being discovered day by day.

She mentioned that in a quest to follow Christ and be found in him as an individual, she had been through a lot of many challenging moments that clearly revealed other sides of God she wouldn’t have known existed if not for those low moments. Adding that watching the love of God unfold gradually in these times was amazing.

Jacquelyn has already released five solid and beautiful singles from the album, songs we have already enjoyed. Miracle God, Dear God, Aseda ft Nana Amoah, This Love, and the very latest song “Faithful God” ft MOG. As we have tasted of this great gift of God revealed through the songs already released, there is no doubt the expectation for this project is very high.

As part of the preparation to release this beautiful project “The Love Story”, JOA is ready to host the listening session for the album on Friday 4th August at the Godlife Encounter Church – Dome. The listening session is expected to host many known gospel industry players, bloggers, media personalities, and notable men and women of God. Also in attendance will be the team from Boomplay who have the exclusive release right to help in that regard.