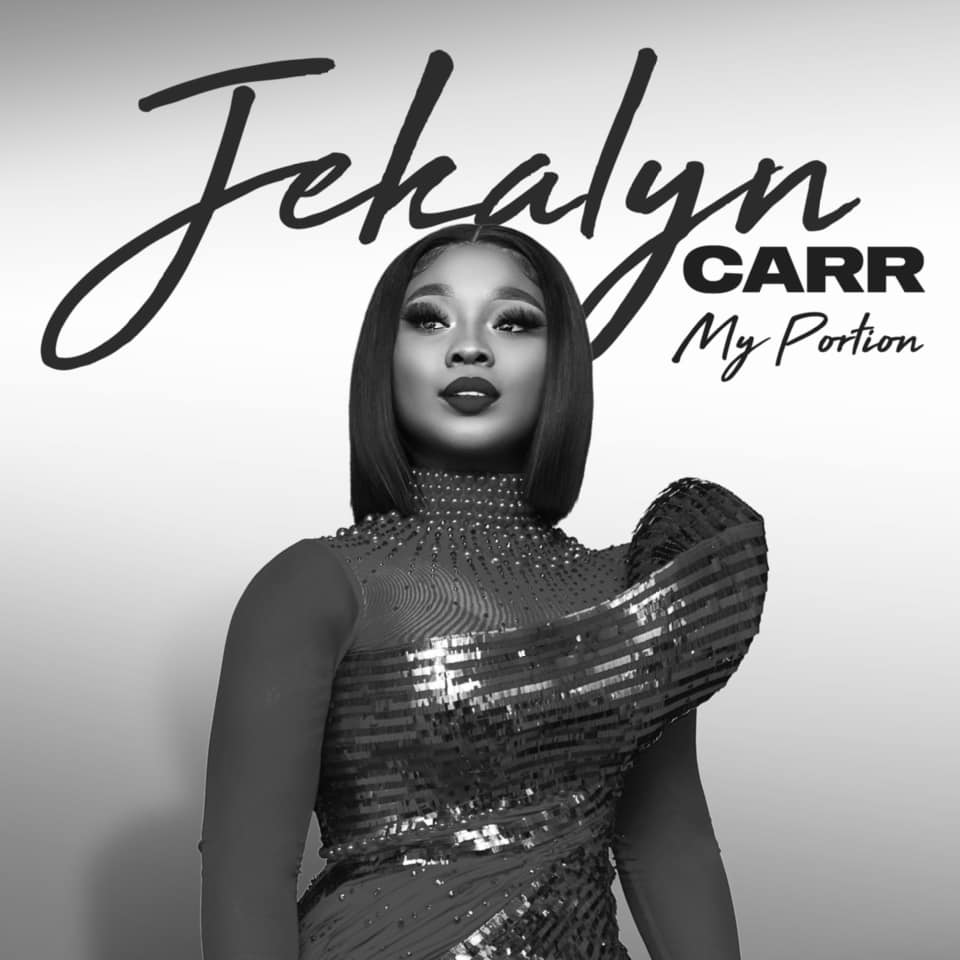 Jekalyn is a voice for her generation and a voice in her generation. Beyond the stage, she has engaged her interests in fashion, beauty, and cuisine. Though these interests are easily overshadowed by her award-winning career as a singer, she is ready to show the world that there’s so much more to her winning platform!

Her critically acclaimed albums not only reach the hearts of the listeners, they make an impact with her peers in the industry, many who are decades her senior. She received her first Grammy nomination at 19, has garnered a #1 Top Gospel Album (The Life Project), achieved #1 Gospel Airplay recognition and #1 Digital Gospel Songs for her song “You’re Bigger”, two Billboard Award nominations, four Stellar Gospel Music Awards and a GMA Dove Award for Traditional Gospel Album (One Nation Under God).

Speaking about her latest project, Jekalyn Carr said “there is so much going on in our world, that’s challenging our hope and faith in JESUS. God gave me a song for us, “My Portion”.

He gave me a prophetic sound to release in the earth that would remind us not only of His faithfulness, but His TRUTH! That truth is, we still have promises that’s YET to be fulfilled, to embrace. Look to Jesus and declare the word of The Lord over your life, and do not relent! I’m excited to release this prophetic message to the world”.

Do not settle for anything less than the promises of God, concerning your life!

Jekalyn Carr Presented with Key to the…