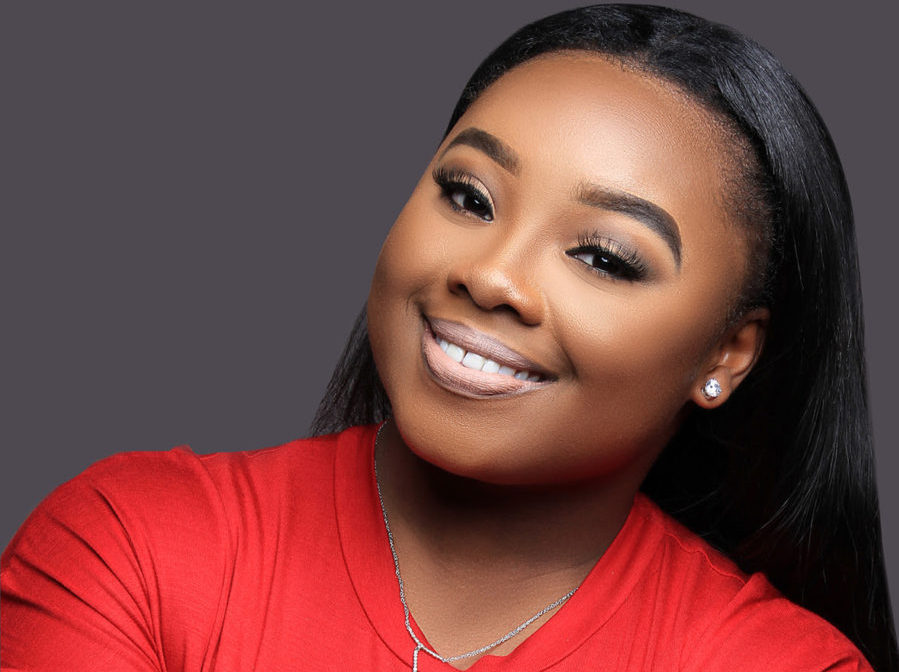 Jekalyn Carr ready for a double release on June 5

Multiple Award-winning American gospel star and seven times Billboard’s #1 chart-topper Jekalyn Carr is ready for the release of a double single amidst COVID-19 crises on the 5th of June.

The two singles were recorded as part of Jekalyn’s live recorded album during the annual Praise 102.5 FM’s a Praise in the Park concert at the 17,000 seater Cellairis Amphitheatre in July 2019.

The 22 year old multi-faceted, dynamic and anointed performer (four-time GRAMMY nominee, two-time Billboard Music Award-nominee, Dove Award-winner, and multiple Stellar Award winner) is ready to tell her story in this two releases as she readies them on all digital stores come June 5.

According to Jekalyn, the two singles namely “Power of Love” and “Changing Your Story” are both prophetic declarations.

“Power of Love” declares the power of walking in love and togetherness. It reminds us that we can talk, walk, and live in love and unity.

“Changing Your Story” is about overcoming the issues and struggles that have plagued a person’s life. This statement is for all to understand that you can defeat what has been defeating you. GOD has equipped you and empowered you to have victory in ANY situation.