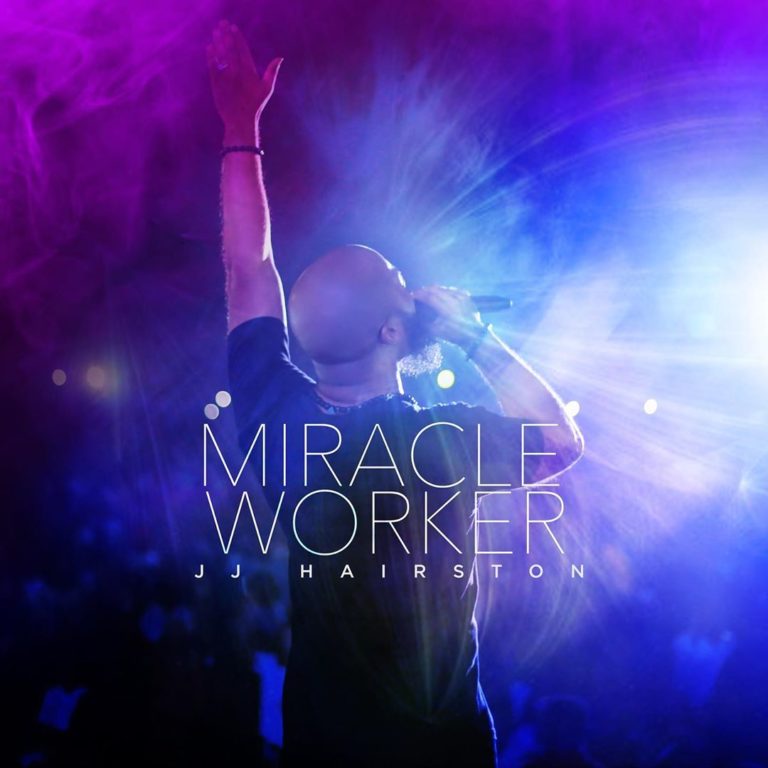 The 16-track collection will be released via Hairston’s JamesTown Music, distributed exclusively by Entertainment One and will be accompanied by the release of a relationship book with his wife, Trina Hairston, titled, “A Miracle Marriage.”

Hairston’s new album “Miracle Worker,” and relationship book “A Miracle Marriage,” will both be available on July 26th and are available for pre-order at JJHairston.com.

Watch Official video for Title-track below;