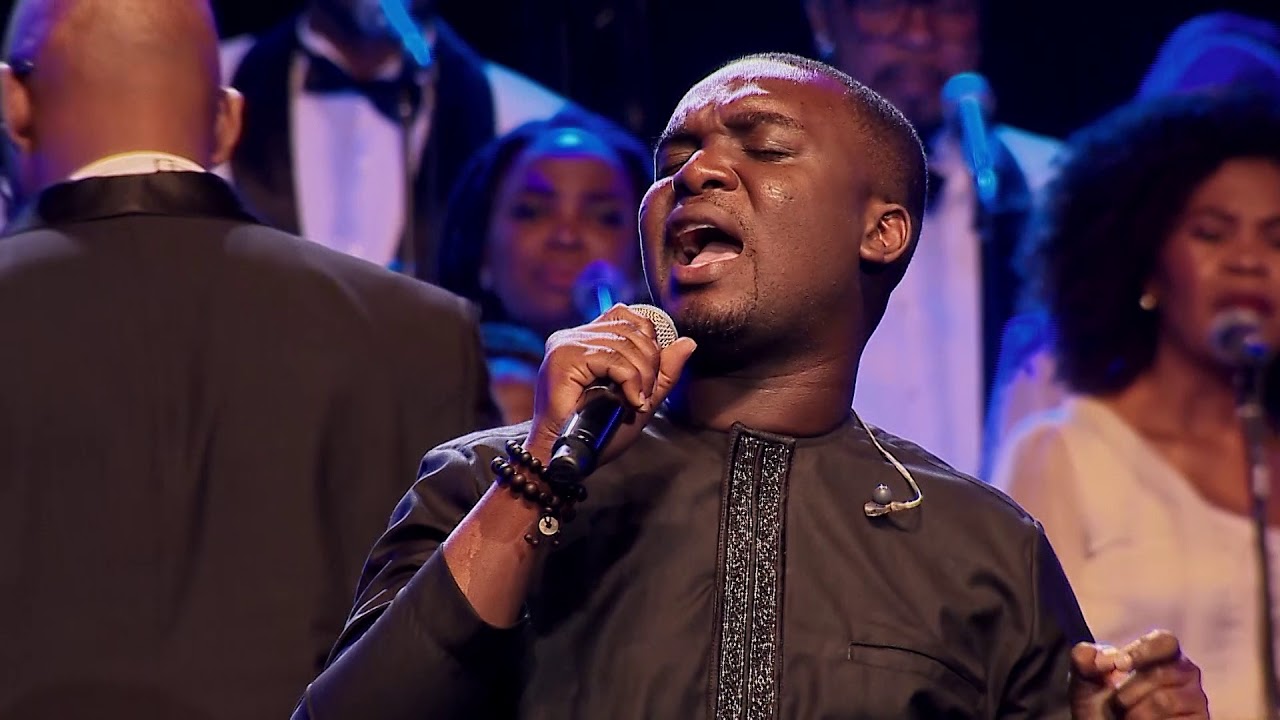 Ghanaian celebrated gospel sensation, Joe Mettle has been invited again to perform at the 2018 ‘Gospel Goes Classical Concert’ on October 27 at the Carnival City in Johannesburg, South Africa.

The first edition of Gospel Goes Classical concert was held in October 2016 and was hosted at the Carnival City – Big Top Arena in South Africa. The event witnessed the coming together of USA, West Africa and Southern Africa, all on one stage. Joe Mettle well represented West Africa.

The 2018 edition live gospel concert, which is expected to attract thousands of South African gospel music fans, will be graced by a number of ministers of God.

All the artistes billed for the event are expected to mount the stage one after the other to treat South African gospel audience to unforgettable live musical performances.

He received the best male gospel artiste in Africa at the Trumpet Gospel Awards held in South Africa.

He has many hit songs like ‘Medo Wo’, ‘Mensuro’,  ‘Onwanwani’, ‘Turning Around’, ‘Yesu Adi Nkunim’ and ‘bonoo ni’ to his credit.

His latest hit which earned him nominations at 2017’s VGMA is titled ‘Onwanwani’ (God of Wonders). He has five albums to his credit.